Trust is a crucial element of on-pack promotions 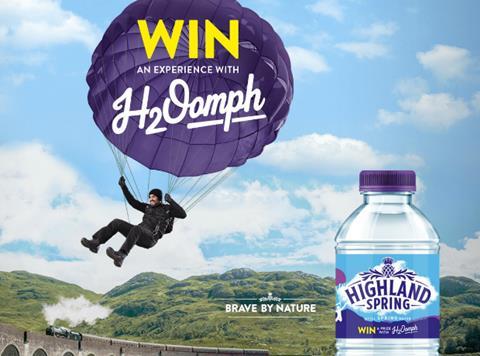 Sir, I read with interest your piece, ‘Highland Spring and McCain censured by ads watchdog over on-pack competitions’ (thegrocer.co.uk, 11 July). As a representative of the Institute of Promotional Marketing, I wanted to respond and provide some background to the ASA rulings.

No brand of note ever intends to mislead consumers. Trust is one of the most valuable commodities marketers have with people, and the vast majority look to protect it.

Both Highland Spring and McCain were careful to indicate in the promotional terms and conditions that the prizes listed were ‘available to be won’ rather than ‘will be won’.

As with the majority of instant win-style promotions, consumers understand they are entering into a game of chance where only those who are lucky win a prize - this is clear from the pack messaging. Sometimes this means lots of people win prizes, sometimes fewer are successful.

The promotional mechanic used in the prize draws was that of ‘winning moments’. With this mechanic, who wins is determined by the time at which a valid pack code is entered on the brand’s website, rather than by the code itself. This is potentially where some misunderstanding occurred - hence the ASA’s adjudication. However, it is clear the regulator does not believe that there was any deliberate attempt to mislead the public.

It is clearly in the interests of the promotions industry that consumers like and trust promotional campaigns. We recognise that the regulatory and cultural landscape is constantly evolving and therefore our role to promote the industry and protect consumer interests is ongoing. As such, we have reviewed the use of this and other prize draw mechanics and advised our members of best practice when deploying them.