Where will Brexit inflation be in one year? 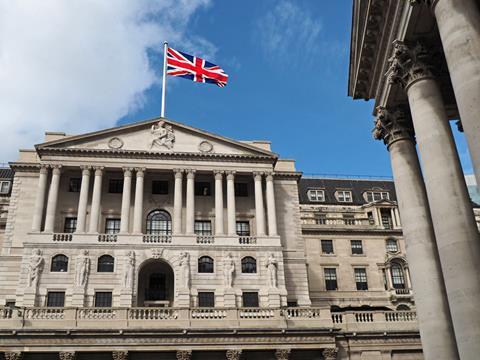 Brexit, one year on

Sir: A year ago I forecast in The Grocer that food inflation would be at 3% within a year. Well that’s happened. The question now is: what will be our situation one year from now? Where will we be with the Brexit negotiations? Where will food inflation be and which companies will have gone into liquidation because their customers have not accepted the reality that price increases will be required to survive?

I also wonder how many people would have voted the way they did had they known what Brexit meant - if they had been told that even if the UK offered £20bn it would not be accepted due to the terms and conditions of the European membership.

The majority of MPs voted to remain in Europe. It must be very difficult to put something in place if you do not in your heart of hearts believe in it.

My view, for what it’s worth, is that in one year’s time food inflation will still be at around 3% and that the details of what Brexit actually means will still be very unclear.

Our business has been negotiating with large European companies now for 26 years and it’s never been easy, as the difficult part has been managing expectations. That’s now the job of the government and how on earth can Theresa May manage people’s expectations whichever way they voted?

Sir: Walking the halls at Anuga it struck me how little genuine innovation was evident. These global trade events are usually where big new trends first emerge, but this year there was far more piggybacking on to familiar trends.

In too many cases food manufacturers believe simply reflecting the sector benefit will be enough to leap on to the trend wave. But brands labelled ‘protein bar’ or ‘protein snack’ simply aren’t going to cut it in an already congested sector, however well they deliver that on-trend protein hit.

Brands that recognise they must present something different and better are the ones that stand out - like Holland’s The Vegetarian Butcher, which has brought a distinctive spin to meat alternatives. What better way to convince meat lovers and flexitarians that plant-based products can deliver the taste and benefits of meat than to use the language and icons of butchery?

In a world where evolution may be the ‘new innovation’, let’s hope for more of that kind of clever brand positioning. Even when you believe you’ve hooked on to a burgeoning trend, don’t ignore the need for a bit of smart thinking.