Wholesalers face being cut out of supply chain, says report 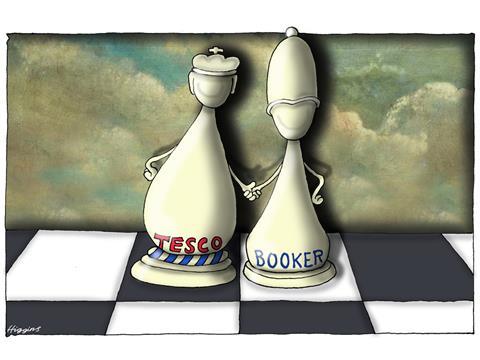 Wholesalers must adapt or risk being cut out of the supply chain by mergers that have effectively resulted in retailers dealing directly with suppliers, a new report has suggested.

The study, which was commissioned by the FWD, suggests wholesalers are underestimating the potential disruption of larger retailers such as Tesco acquiring ­wholesalers or bringing wholesale operations in-house.

Launched at the FWD’s Future of Wholesale conference, the report says wholesalers must adapt to ­changing consumer demands and an increasingly fragmented market in the wake of recent mergers.

The research, conducted by the University of Kent’s Centre for Future Studies, also says wholesalers must better understand the end consumer and be proactive rather than reactive in meeting retailers’ demands.

The full report is due to be released in the autumn.