by Weber Shandwick for Aldi 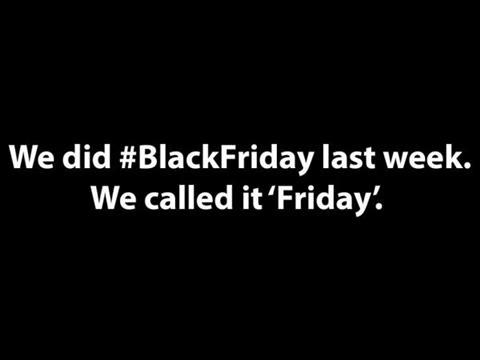 With Black Friday deals resulting in apparent mass hysteria among shoppers, while also generating plenty of noise on social media, discounter Aldi delivered its own witty put down in the form of: ‘We did Black Friday last week. We called it ‘Friday’.’ That one tweet earned the retailer seven pieces of national press and plenty of online coverage - and even the accolade of being named among The Grocer’s Quotes of the Year for 2014 - which resulted in the campaign going viral. “So simple and so effective,” said our expert judges.