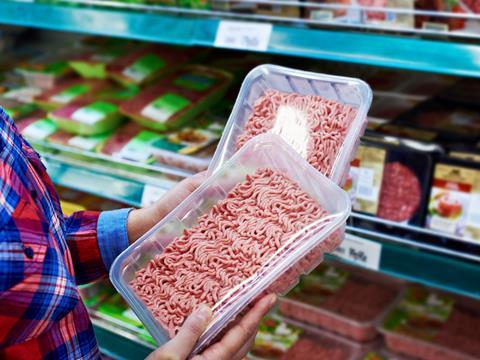 The FSA introduced a moratorium on desinewed meat (DSM) in 2012, banning DSM derived from ruminant bones and forcing businesses to reclassify DSM from pig and poultry bones as mechanically separated meat (MSM).

Newby Foods was among the businesses affected by the ban, and it launched a four-year court battle against the FSA that ended last week with a ruling in its favour.

In his judgment, Mr Justice Edwards-Stuart agreed Newby’s low-pressure method of removing meat from pig and poultry bones resulted in a product that was not MSM, and ruled the FSA’s decision to force the company to specifically label its products as such was “wrong as it was based on an error of law”.

Newby Foods MD Graham Bishop said: “The judge ruled that our products should be classified as fresh meat and not MSM.”

The ruling was also welcomed by the British Meat Processors Association, with chairman Peter Mitchell claiming it opened up opportunities to “make full use of this meat and reduce food waste”.

But a BMPA spokesman admitted it was still unclear what the wider ramifications would be.

“What is clear at the moment is this ruling only applies to the process used by Newby foods. However, clearly others will be watching closely,” he said.

An FSA spokeswoman said: “The FSA has noted the decision of the High Court that Newby Foods’ products produced from poultry and pigs are not mechanically separated meat. There will now be further consideration to decide how this product can accurately be classified.”