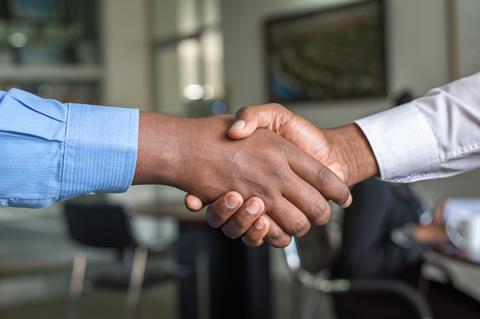 A total of $2.31bn worth of M&A deals were completed in August, down 3.3% on the previous month

The total value of M&A deals in the food industry across the globe has dropped in the month of August, new research has shown.

In August 2019 a total of $2.3bn worth of deals were announced globally, down 3.3% from the previous month and 2.3% when compared with the last 12-month average, according to GlobalData’s deals database.

North America held the top position with $1.5bn worth of announced deals in the period. Of these, 10 were completed in the US and two in Canada.

In terms of volumes, North America emerged as the top region for food industry M&A deals globally, followed by Europe and then Asia-Pacific.