VIP e-cig maker Must Have Limited put up for sale 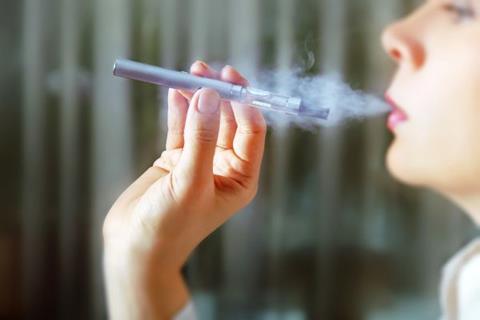 Electronic vaping and e-cig company Must Have Limited, trading as VIP, has been put up for sale by administrators after failing to settle a multimillion-pound tax bill.

US owner Electronic Cigarettes International Group (ECIG) said today its UK business had been placed into administration by order of the High Court of Justice.

MHL owed approximately £2.5m to HMRC despite making “multiple attempts” to satisfy its tax obligation, it said, and a winding up petition presented by HMRC in respect to the unpaid tax bill had caused the company to default under all of its outstanding secured debt obligations, including a credit agreement with an institutional investor.

This resulted in the company’s outstanding debts - totalling $104m (£85m) - being “immediately due and payable”.

The joint administrators at FRP Advisory, Geoff Rowley and Anthony Collier, have put the business up for sale, but said they were seeking to keep it trading in the meantime, and retain all 265 staff.

“VIP is a strong and well-established brand in the e-cigarette market,” said Collier. “Historically the business has been profitable and cash generative and we are seeking to continue to trade the business whilst a purchaser is sought and invite interested parties to contact the administrators.”