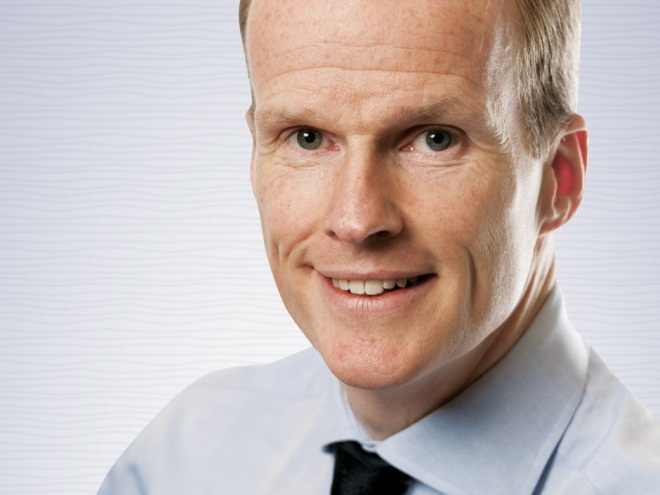 Charles Wilson will take over the role of Tesco UK CEO from Matt Davies, who is set to leave the retailer at the end of April

Booker CEO Charles Wilson will be appointed as CEO of Tesco’s retail and wholesale operations in the UK and Republic of Ireland following the completion of the two companies’ £3.7bn merger.

Matt Davies will continue as CEO of UK & ROI until completion, at which point he will step down and, after supporting a handover, will leave the group at the end of April 2018.

Dave Lewis commented: “I am delighted Charles will be joining the Tesco board and executive committee. He brings substantial commercial and retail experience and has an exceptional track record of increasing performance and driving growth in customer-focused businesses. Charles is ideally suited to lead the UK & ROI business for the combined group in the next phase of our turnaround.

“I would also like to thank Matt for his outstanding contribution to Tesco over the last three years. His values based leadership and invaluable support have been instrumental to the significant progress we have made in the transformation of the UK & ROI business. I wish him well for the future.”

Tesco confirmed the move in a short statement to the stock market this morning, ahead of the publication of a prospectus relating to its £3.7bn takeover of Booker later today.

The document will contain information on the background and reasons for its proposed merger with Booker Group.

Within the circular, Tesco will also confirm that since its Christmas trading update on 11 January it continue to trade in line with expectations.

It now expects to deliver group operating profits before exceptional items of “at least” £1.575bn for the year to 24 February 2018.

Tesco will also pay a final dividend of 2p per share if approved at the 2018 Tesco AGM.