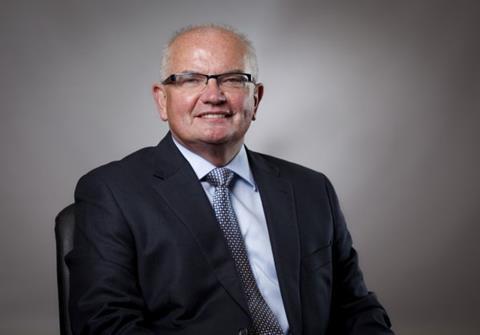 McColl’s co-founder James Lancaster has stepped down as a non-executive director, fuelling speculation he is to become the chairman of troubled wholesaler Palmer & Harvey.

Lancaster is reported to be working with private equity firm Carlyle Group as it looks to complete a takeover for the wholesaler. Continuing in his role with McColl’s would therefore represent a conflict of interest.

Last week, tobacco giants Imperial Brands and Japan Tobacco International confirmed they were in talks with P&H stakeholders to keep the company afloat in order for Carlyle to thrash out a deal.

A source close to the deal told The Grocer this week that “talks with Carlyle were heading in the right direction”.

In a statement released on the London Stock Exchange this morning, McColl’s said Lancaster had stepped down from the board with immediate effect.

“On behalf of the board, I want to thank James for his enormous contribution to McColl’s over the years,” said McColl’s chairman of the board Angus Porter.

“Under his direction and guidance, he has helped grow McColl’s into one of the largest independent neighbourhood retailers in the UK. We wish him all the best with his future endeavours.”

McColl’s said it would not comment when asked if Lancaster was to become the chairman of P&H.

Lancaster added: “I am extremely proud of the business I co-founded over 40 years ago, but it is now the right time for me to stand down. I have every confidence that under the stewardship of the board, and in the capable hands of Jonathan Miller and his superb management team, McColl’s will continue to thrive. I wish the group all the best for the future.”