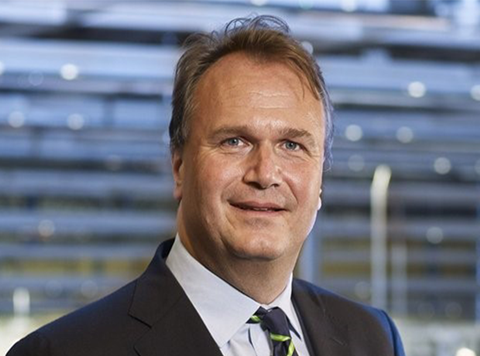 James, who has held the top job at Dixons Carphone since 2014, will take on his new role at Boots in September.

He began his career in management consulting with The Boston Consulting Group and Bain & Company.

He replaces Elizabeth Fagan, who has led Boots since June 2016. Fagan will take on the newly created role of non-executive chairman of Boots from the same date.

James described his new job as “an extraordinary opportunity” at what he described as “one of the UK’s most iconic, venerable and trusted brands”.

Walgreens Boots Alliance has more than 13,200 stores in 11 countries and it has one of the largest global pharmaceutical wholesale and distribution networks with more than 390 distribution centres.

It is also one of the world’s largest purchasers of prescription drugs and many other health & wellbeing products.