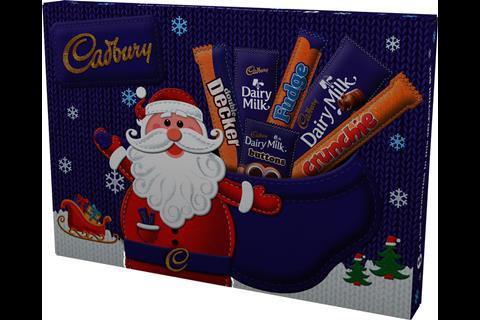 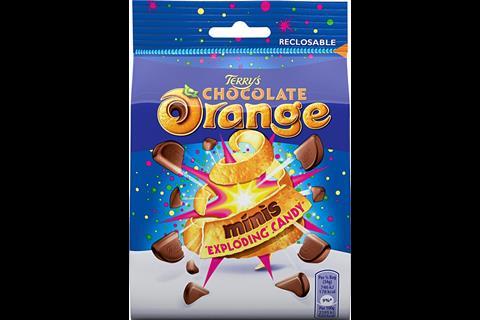 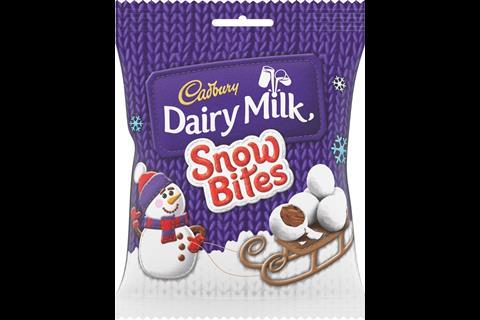 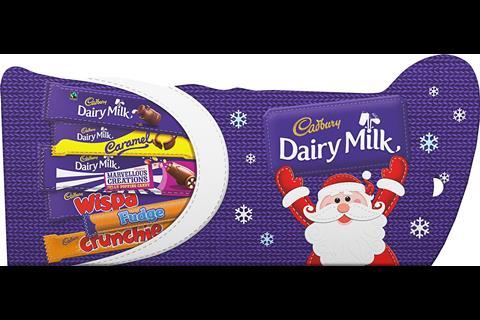 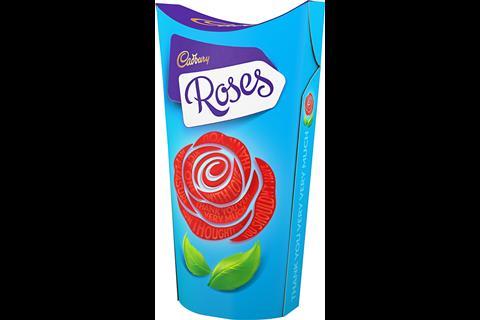 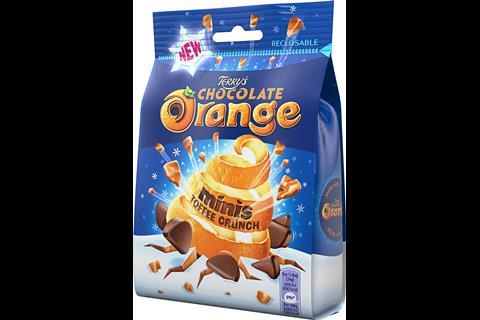 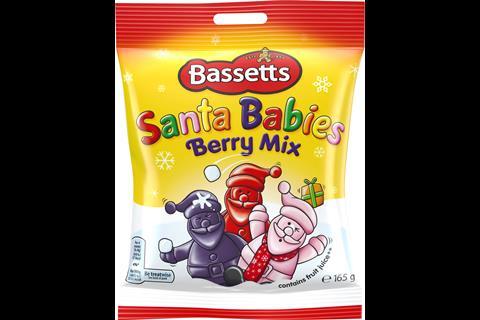 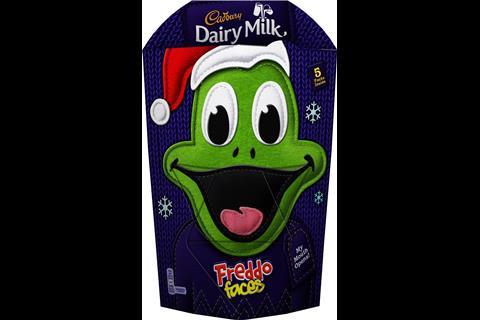 Mondelez has revealed plans to revive Christmas confectionery sales following flat category performance last year – and announced it is reducing the size of its Roses and Heroes tubs.

Sales of traditional Christmas sweets and chocolate were £325m last year, up less than £1m on the previous year [Nielsen], and Cadbury and Maynards owner Mondelez said it was looking at areas including kids’ gifting to drive growth this year.

“Christmas is obviously a huge time for confectionery but 2014 was quite a flat year in the market,” said brand manager Steve Chick. “What we are planning for in 2015 is to ensure we have a balance between new products and investing in activation with our biggest marketing campaign to date for Christmas.”

Mondelez introduced a knitted-style pattern on its festive packaging a few years ago but has redesigned it across the range this year in a bid to make products more ‘giftworthy’.

A key focus for 2015 is Cadbury Dairy Milk Snowbites, which Chick claimed sold out last Christmas. “It has been in very strong growth and we couldn’t actually keep it on shelf last year,” he said, adding Mondelez was looking to establish it as the “Cadbury Mini Eggs of Christmas”.

Terry’s Chocolate Orange had also been a big hit, said Chick, and Mondelez is bringing back the Exploding Candy Minis introduced last year, and launching Toffee Crunch Minis (£1.99/125g). The supplier said one in four Christmas stockings contained a Terry’s Chocolate Orange, and it is extending the line-up with a Honeycomb Crunch variant £3.48/175g).

Following the success of Bassetts Jelly Bunnies – which launched this Easter and were the company’s first Jelly Babies NPD in 30 years – Mondelez is launching 165g bags of Bassetts Santa Babies (rsp: £1.32). “Bunnies were very incremental to the brand and to Easter confectionery,” said Chick. Mondelez is also adding a Maynards Penguin Novelty jar (rsp: £5.99/570g) to its sharing jars line-up.

The Cadbury 180g medium selection box (rsp: £2.99) – which accounted for 42% of selection box sales in Christmas 2014 [Nielsen] – has been revamped with Caramel and Flake taken out and Double Decker and Cadbury Dairy Milk (CDM) brought in. New selections include a 154g Freddo pack aimed at younger children (rsp: £2.99), and a 208g CDM Stocking pack (rsp: £3.99) with brands such as Marvellous Creations and Wispa.

Mondelez is also launching a large advent calendar with a £4.99 rsp that weighs in at 200g versus the 90g of the standard CDM advent calendar (rsp: £2.19). “This is one of our real ‘hero’ packs this year - shoppers are looking for new options for advent that will allow them to trade up to something special,” said Chick.

Children’s gifting is to be a major focus, he added. “This is an area we have really gone after, there is real demand for more special kids’ gifts,” said Chick. “There are plenty of offers already in terms of tubes and selection boxes but there is demand for stronger gifting at Christmas.”

These will include a CDM Freddo Faces gift pack containing five packs of Freddo Faces, and a Marvellous Creations pack with two countlines and Marvellous Mix-Ups (both rsp: £3.99). Cadbury is also launching Snow Bites and CDM Oreo gift baubles (rsp: £4.99), and a pack of five CDM Santas (rsp: £2.99). Mondelez has revamped its larger CDM Santas with a purple costume (rsp: £1.49/60g and £2.99/130g).

Roses and Heroes have been revamped with new chocolates, with an Almond Caramel Bite added to Roses and Wispa joining Heroes.

Mondelez has also cut the size of the brand’s chocolate tubs while maintaining the £9.19 rsps, blaming “a number of economic factors” for its decision. Roses, which also got smaller last Christmas, is falling from 780g to 729g (gross weight) while Heroes, which was not reduced in size last year, falls from 780g to 695g. With tubs typically selling for around £5 in the run-up to Christmas, this means shoppers will be paying £7.19 per kilo for Heroes versus £6.40 in 2014 – a 12.3% hike.

“We have downweighted our tubs year on year,” Chick said. “We are under pressure to ensure these are great value packs and we are very convinced the changes we have made to the mix of chocolates ensures they remain so.”

Mondelez is marking the 100th anniversary of Milk Tray with a new look and three new chocolates - Salted Caramel Charm, Truffle Heart and Apple Crunch – and is backing the brand with a £4m TV campaign. “We will have a huge focus on Milk Tray in the latter half of this year and have ensured the packaging and communication is as strong as it could possibly be,” said Chick.