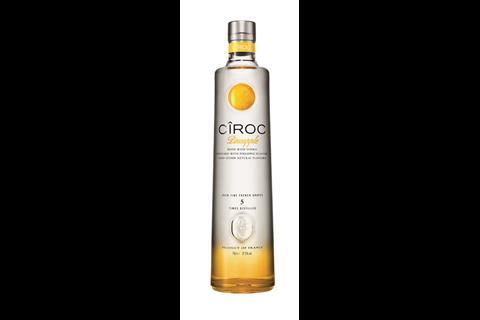 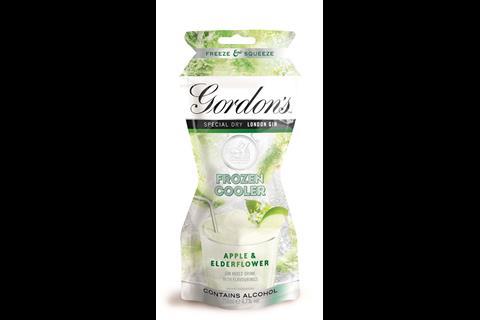 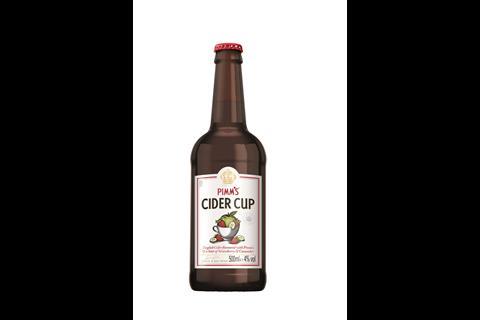 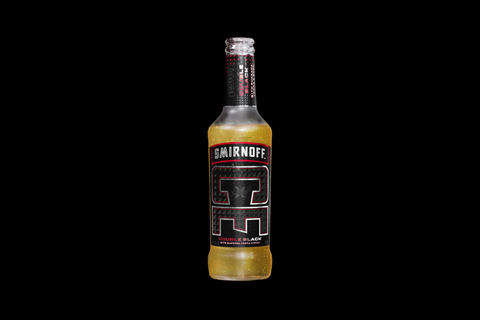 Diageo is taking Pimm’s and Gordon’s gin into the frozen alcoholic drinks market as part of raft of summer-focused NPD announced today (23 March).

Pimm’s Summer Crush and Gordon’s Frozen Cooler will be rolling out this month to join the brand’s existing Smirnoff and Parrot Bay pouched products. The Gordon’s pouch is aimed at a “slightly older” consumer and is described as having a complex taste profile of apple & elderflower flavours, while Pimm’s Summer Crush has hints of strawberry and cucumber.

Frozen cocktails are seen as a big opportunity for the drinks market, with category sales of £14m [Nielsen off-trade 3 January 2014].

Diageo is also expanding Pimm’s with a cider Cup variant in April, following the launch of Pimm’s Strawberry with a Hint of Mint this month. The company claimed the launch would “revolutionise cider” by blending Pimm’s No.1 and British cider with a hint of strawberry and cucumber. Designed to tap the boom in fruit ciders, Diageo estimates Pimm’s Cider Cup could be worth £14m in total sales.

From next month, Diageo is hoping to revive the RTD category – and its own declining Smirnoff Ice brand - with the launch of Smirnoff Ice Double Black. The new drink- which contains guarana and is described as having a distinctive guarana taste - has already enjoyed “ fantastic success” in Africa and Australia, said Diageo.

Fellow Diageo vodka brand Luxury vodka brand Ciroc is also being expanded from this month, with a pineapple flavour joining the spirit’s five other variants. The NPD uses a mix of French grapes and is infused with freshly crushed pineapple, creating “a juicy yet smooth taste as well as a subtle hint of vanilla”.

“We recognise innovation needs to be at the heart of our commercial strategy, and at Diageo we want to grow our business by getting people to drink better, rather than more,” said Diageo UK managing director Andrew Cowan, adding that nearly 13% of the company’s business came directly from innovation. “My goal is that in the next five years innovation will account for twenty percent of our business.”

Diageo last week announced it was further expanding its Guinness brand into the premium bottled beer market with the launch of a golden ale. Rolling out next month, 4.5% abv Guinness Golden Ale is brewed using Guinness yeast, hops, Irish barley and amber malt.

Captain Morgan is also being expanded, with Diageo taking the brand into the declining white rum category for the first time. The launch of Captain Morgan White Rum will be supported with a “seven-figure” marketing campaign.