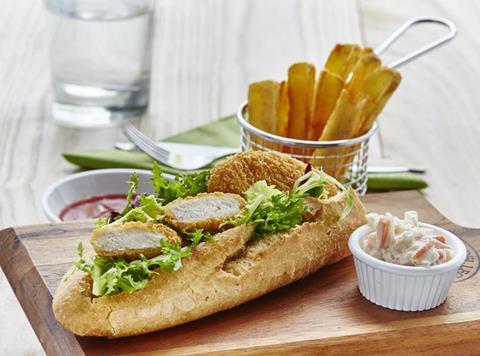 The Worcestershire-based company last week made its first foray into the gluten-free category with a three-strong range of frozen breaded chicken products for the foodservice channel. The goujons, breast and ‘chunks’ rolled out under its Carisma brand.

Similar products were now being developed by the business for the grocery channel, and are expected to be available from major supermarkets no later than the beginning of next year, head of retail sales John Carter told The Grocer.

He added that although the UK free-from market continued to grow strongly there was a limited selection of coated chicken options.