Apprenticeship or degree, it's the work and effort that counts 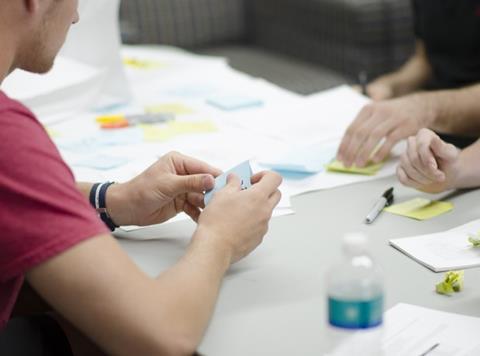 As 2018 takes shape, the changed discourse surrounding apprenticeships is finally starting to enter the national business consciousness. While the face of qualifications may change, what does not is the effort that goes into obtaining them. Whether it be an NVQ, BSc or PhD, the sense of achievement when completing any course is something that cannot be bought. Until now, apparently.

A recent BBC investigation has uncovered a “staggering” trade in fake degrees, with thousands of UK citizens paying thousands for ersatz qualifications. ‘Diploma mills’ have catered to, among others, doctors, nurses and defence contractors - with one British buyer spending close to £500k. This is the absolute realisation of the reductive belief that a degree is simply a ticket to be purchased. Until very recently, university attendance, fees and funding were all on a sharp rise. Looking in from the outside, it’s clear this vicious cycle was unsustainable. It was only a matter of time before the monetisation of the degree led to the literal conclusion of a value being placed on one, while its worth was dismissed.

The reasons given by the candidates who bought these degrees range from the seemingly innocent to the morally reprehensible. No matter the justification, that so many have sought to acquire fake degrees proves that the degree still enjoys a lofty reputation with employers. The new guise that the apprenticeship finds itself in will soon cause its star to rise also.

The apprenticeship more easily sidesteps the hazard of fraudulence - cheats would also need to manufacture proof of employment. Employers can now exploit a levy pot to upskill their staff. More and more school leavers are blanching at the cost of a university degree. It follows, then, that employers have become more open to hiring those with different qualifications.

No matter how you may perceive different disciplines, the academic and/or vocational dedication and effort that goes into securing any qualification is something to be recognised. It is not the rise of the new apprenticeship format that endangers the degree as a route into the workplace, but the dishonest lengths some have gone to attain one. It’s my belief that the manner in which a candidate has worked towards a qualification is just as important as the result.