Recruitment goals: talent is nothing without team spirit 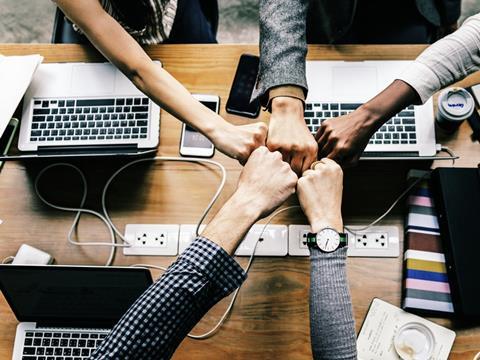 As the Premier League season has drawn to a close (with football fans already looking forward to the World Cup), interesting recruitment parallels can be drawn with the summer tournament and the relegation of Stoke City from the top flight division.

Jack Butland, for now the goalkeeper of Stoke City, recently decried the recruitment policy of the club that has seen it fall into the Championship. Team-mate Charlie Adam quickly followed, going as far to state that up to five of his teammates had “been getting away with murder for a long time”. Their argument: unsuitable players with unsuitable characters had been bought for extortionate fees. The expensive recruits had either been loaned out or languished as squad players, breeding ill-discipline.

Another team-mate, Bojan, serves as a prime example. Despite being one of the most technically gifted players in the Stoke squad, he was deemed unfit for selection and has been out on loan all season.

The parallel? It’s important to recognise that no matter the talent or technical ability of a candidate, if they don’t buy into where your business is going then they won’t be of much use.

Occasionally, I’ve witnessed erratic behaviour from sales professionals that possess incredible natural talent. It may be because they aren’t enthused by your business model, or they may lack the work ethic of a less talented candidate.

The World Cup presents an altogether different obstacle for managers. They have a much shallower pool of players to select from. But these players must possess the skill and mentality too.

This puts me in mind of the very stringent specifications we sometimes recruit for. Just because someone possesses a niche degree does not make them an automatic shoo-in for a role. Emphasis needs to be placed on soft skills, especially when it comes to sales.

The salient lesson is that a candidate’s character is as valuable as their aptitude. Throughout all walks of life, the industrious are too often pilloried for being water carriers, to serve only as the platform for those with real talent to express themselves on. I cannot help remember a quote from manager Sir Alex Ferguson - “hard work is also a talent”. This is as true of sales and recruitment as it is of any other industry.