Gousto offers shares to employees to 'create a culture of owners' 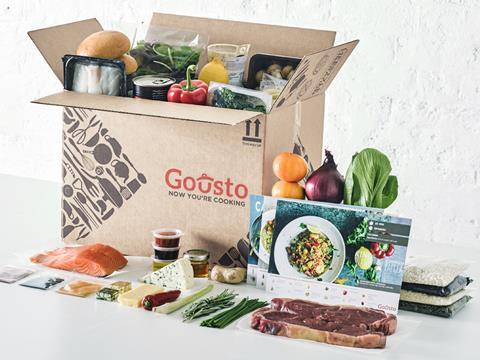 Gousto employees will soon be able to come ‘owners’

Gousto is offering shares to employees to “create a culture of owners” and inspire workers to make it “even bigger and better”, the internet retailer has announced.

The one-off share option will be rewarded to Gousto employees who have worked at its London and Spalding offices and factory for at least six months prior to January 2017.

The recipe box provider said the scheme would create a culture of owners and inspire employees to make the company “even bigger and better”.

“Our birthday next month is an important milestone and a natural time to reflect on the achievements of the past five years,” said Gousto founder and CEO Timo Boldt.

“We are hugely proud of our triumphs and believe it’s important to take the time to reward the people who have helped bring them to fruition.”

“It’s also important to look forwards - we have exciting ambitions driving our work over the next few years,” added Boldt. “However, we can only build the best brand and proposition with the best people - which is why this decision to reward our employees with exceptional benefits is important.

“By awarding our employees share options, we are reinforcing our guiding ownership principles of ‘dream, deliver and care’ by enabling a large proportion of team members to have ownership in Gousto.”