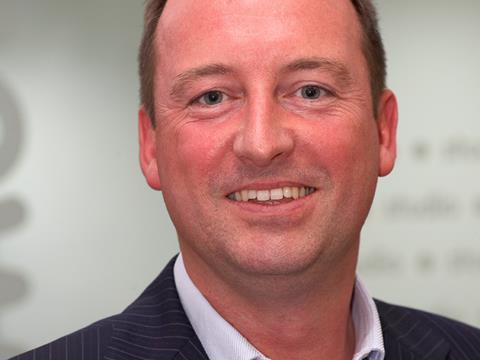 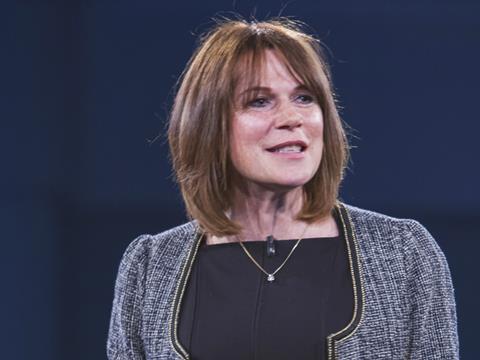 The ACS has appointed Patrick Sewell and Debbie Robinson as its new chair and deputy chair respectively.

From 1 November, Sewell, MD of convenience chain Sewell On the Go, will replace Palmer & Harvey group strategy director Paul Hagon, having served as deputy chair since 2014.

Based in Hull, the Sewell on the Go retail portfolio has grown to 12 stores since its launch in 2001. “Like many c-store operators, I could not run my business without the representation, support, information and contacts I get from ACS,” said Sewell. “It’s a great honour for the board to ask me to chair ACS, and I am very much looking forward to working with them and the ACS executive team to ensure we continue to grow as a powerful and effective lobby group for convenience store retailers. I would like to thank Paul Hagon for his commitment to ACS over the last two years in the position of chairman. Under his leadership, ACS has become even more relevant and respected in government and has seen a continued growth in the number of stores we represent.”

Spar UK MD Debbie Robinson added: “The role of the ACS is crucial to the success of the independent retailer and I am delighted to be involved with an organisation that commits itself unwaveringly to supporting the convenience industry.”

Co-op director of estates services David Roberts will remain deputy vice chairman and Hagon will remain on the ACS board. “We are delighted that Patrick has taken the chairman’s role,” said Hagon. “He has already made a huge contribution as vice chair, and is admired and respected across the sector for the outstanding business he runs. We also welcome Debbie to the vice chair role, whose wealth of experience will be invaluable in driving ACS forward in the future.”