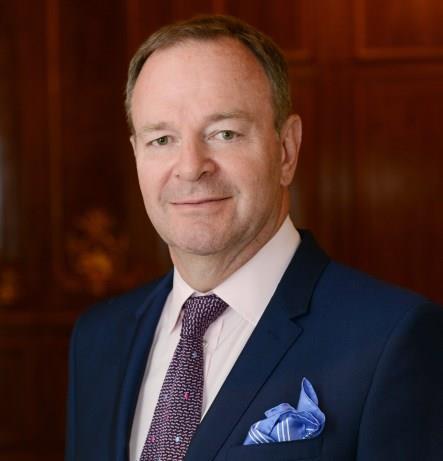 Eagle Eye Solutions has appointed the former deputy CEO of Tesco as its new chairman as the listed technology business seeks to land more grocery and retail contracts.

Tim Mason replaces Bob Willett, who has stepped down to concentrate on his other investments, with immediate effect. He spent 30 years with Tesco in a number of senior roles, including deputy CEO from January 2010 to the end of 2012, as well as chief marketing officer and CEO of loss-making US venture Fresh & Easy.

Since leaving Tesco in 2012, Mason’s roles have also included chairman at retailer Bonmarché and at marketing agency Digital Natives Content

“I am delighted that Tim has accepted the role of chairman, he has a wealth of experience and an extensive network of UK and international contacts that will be invaluable as Eagle Eye builds on its foundations to influence the UK market and expand internationally,” Eagle Eye CEO Phill Blundell said. “The board and I look forward to working with him during the next stage of the company’s growth.”

Eagle Eye validates and redeems digital promotions in real-time for the grocery, retail and hospitality industries. Its clients include Sainsbury’s, Asda, M&S, Greggs, One Stop and Molson Coors

Willett will remain on the board until the end of March to support the handover. Blundell added: “Since 2013, Bob Willett’s chairmanship of Eagle Eye has seen a successful IPO and acquisition in April 2014, the signing of major contracts with two tier one grocers, the substantial development of the Eagle Eye AIR platform and significant growth in revenues.

“He leaves us with a very strong momentum and platform for further growth as we seek to become the global leader in digital marketing.”