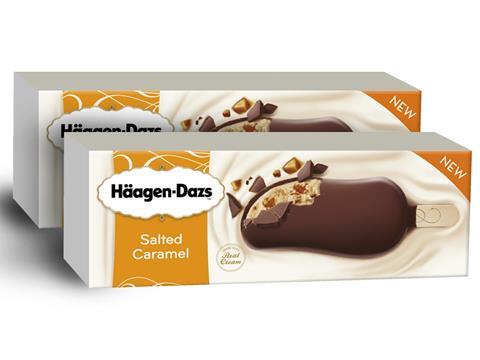 Häagen-Dazs owner General Mills has appointed Ben Pearman as manager of its Northern Europe business, seven years after he joined the company.

Pearman, who succeeds Markus Muehleisen in the MD role, will take on responsibility for operations in the UK, Ireland and Germany immediately.

He will report to Bethany Quam, General Mills’ senior vice president and group president of Europe, Australia and New Zealand. Pearman joined General Mills in 2010 as regional marketing director, overseeing activity across EMEA, and went on to assume responsibility for Liberté and Yoplait in Canada.

Prior to joining the company, he spent over 15 years in marketing and commercial roles at leading fmcg businesses, including Nestlé, Unilever and Heinz.

Pearman said: “I am delighted to be back in the UK at such a dynamic time in the food industry. We have plenty of growth to go for.”