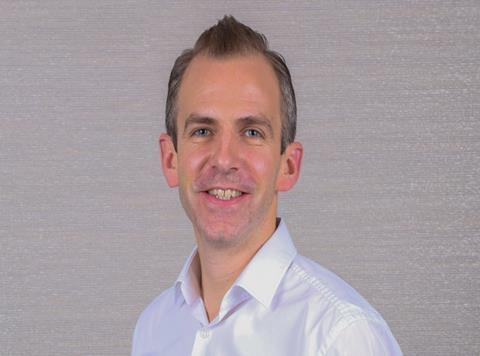 General Mills has announced two changes to senior roles in its leadership team.

Richard Williams will join as marketing director and Lance Massey has been appointed as finance director.

Williams takes up the position from a similar role at the General Mills sister company Yoplait UK and Ireland, where he was responsible for a portfolio of brands including Petits Filous and Frubes.

In the new role, Williams will be responsible for brands including Betty Crocker and Häagen-Dazs, and will remain in charge of the Yoplait portfolio and look after its integration into the General Mills business.

Williams replaces Jennifer Jorgensen who is moving to a new role within the global business and Massey replaces Laura Evison, who is now finance director at Premier Foods.

“We are delighted to welcome Richard and Lance to the leadership team and look forward to the outstanding contribution that we know they will make,” said General Mills Northern Europe VP and MD Markus Muehleisen.

“Their appointments are yet further evidence of the fabulous pool of talent that we can count on within our global business.”