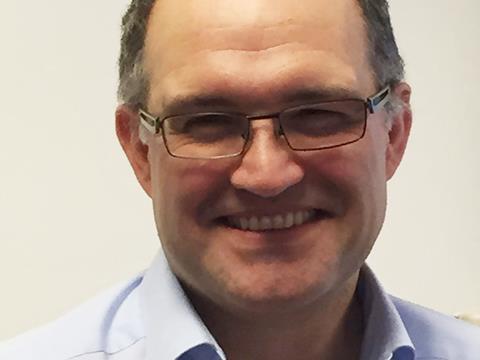 Hovis has announced it is seeking a new chief financial officer - while still looking to fill the chief executive’s position.

CFO Michael Kennedy left this month and has been replaced by Mark Stanworth, who has joined Hovis from the Mayborn Group as interim CFO during the recruitment process.

It has not yet been decided whether Stanworth will remain with the business when a new CFO is appointed.

Kennedy had “done a good job in laying the foundations and putting an infrastructure in place” during the process of splitting Hovis from Premier Foods as a joint venture with The Gores Group, said Bob Spooner, current Hovis CEO.

Spooner has quit the role and will leave Hovis this month to become chief supply officer of Treasury Wine Estates.

Hovis said the loss of two senior figures in a short period of time was “absolutely not” a sign the business was ­struggling. “Great strides have been made since last April,” said a spokesman.

He added Hovis had made “encouraging progress” in its search for a new CEO, “attracting a high calibre of candidates.”