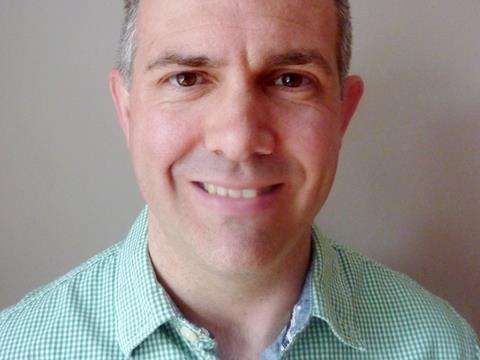 Innocent has appointed Dave Ashton as its new grocery controller.

Ashton will be responsible for the Tesco, Sainsbury’s and Asda accounts, reporting to UK head of commercial Ben Greensmith.

He joins Innocent from Heinz where he worked for over six years.

Prior to Heinz, Ashton was a senior buying manager for Central and Eastern Europe at Tesco for two years.

He started his career at Unilever, where he worked for nine years in national account manager and category manager positions.

The Innocent spokeswoman added: “Ashton is a highly experienced account director with a strong track record of delivery and results. Dave prides himself on his negotiation and relationship management skills.”

Greensmith said: “I am delighted to have Dave join Innocent. He’s a great guy and brings a wealth of commercial experience having worked on both the retailer and supplier side over the past 18 years.”

Innocent has had a busy 2014 as it tackles declining sales. It relaunched its Veg Pots in May and launched Innocent Super Smoothies in March.