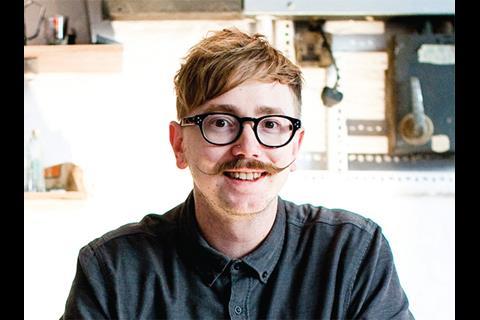 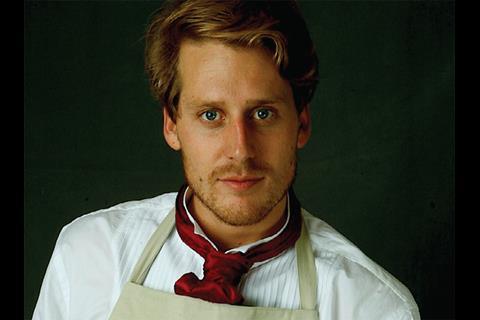 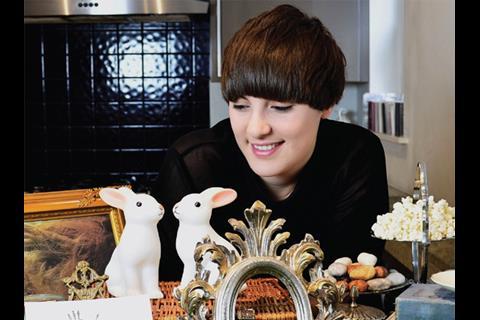 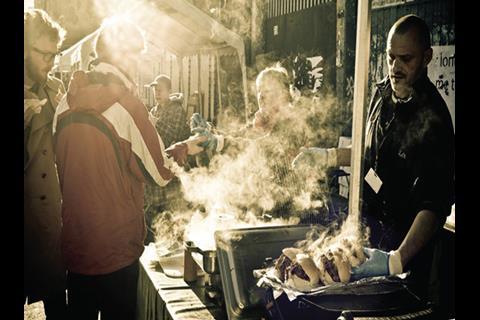 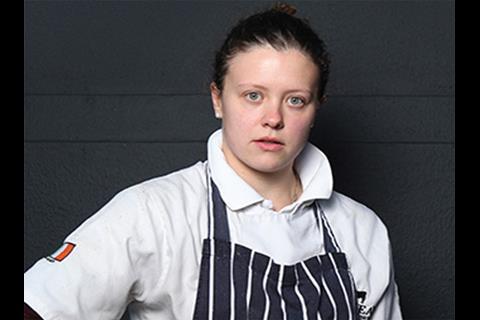 A growing movement of young UK food producers are keeping alive the culinary skills of yesteryear. You’ve heard of the YBAs. Now it’s time to meet the YBFs

In July 1988 in an abandoned warehouse in London’s Docklands, a creative movement was born that changed the landscape of the British art scene. The first Freeze art exhibition took place, organised by the then unknown Damien Hirst so that his friends and peers could exhibit somewhere edgier and less establishment than traditional galleries.

It was a defining moment for the ‘YBAs’ - or young British artists - as they became known and spawned a generation of art young guns who went on to achieve global and mainstream acclaim.

Now, 24 years later, a new creative youth movement that could prove just as influential is gathering momentum. This time, however, the work isn’t daubed on canvases or pickled in formaldehyde and displayed in art galleries - it’s being presented on stalls at farmers’ markets and on the nation’s dinner plates.

Meet the YBFs - or young British foodies - as they’ve been christened. These are the chefs, producers and foodies who’ve made it their mission to shake up the culinary establishment as the YBAs before them shook up the art world. Their agenda? To take inspiration from age-old culinary traditions, relearn some of the lost arts - and revolutionise them for a new generation.

“We want to create a platform to celebrate DIY food producers around the country, to give the current movement a name and connect people back to the movement they are a part of,” explains Jones. “We also want to facilitate the sharing of stories and ideas that will inspire future generations of YBFs.”

And that’s exactly what they’re doing. The YBFs have taken the London food scene by storm over the past few months, creating a food shop window in Selfridges in January this year as part of the Bright Young Things 2012 project and collaborating with the Jamie Oliver Foundation on monthly supper clubs.

Next up, the YBF founders are hosting an inaugural awards ceremony in May, judged by some of the stars of the UK culinary scene such as Nuno Mendes and Bompas & Parr, and they’re also organising the creative food stages at the Camp Bestival and Bestival music festivals on the Isle of Wight this year.

Movement founders
Lily Jones, Amy Thorne and Chloe Scott are judging the ‘honorary Young British Foodie’ category in the inaugural YBF awards. Closing date for entries is 30 April and the awards are due to take place at the end of May.

The clamour to work with the YBFs has been overwhelming, claims Thorne, who says she has been inundated with requests from TV production companies, publishers and retailers who want to tap into this rich vein of talent. She attributes the interest to a seachange in attitudes among established food industry players.

“I’ve worked in marketing and food PR for 17 years now and when I started it was about the big supermarkets and the big food companies setting the agenda in the food world, whereas now it’s so exciting because the power has really shifted and it’s all about these artisan producers,” she says. “All of these massive companies are looking at this lot for inspiration on how to run their own businesses.”

Thorne’s assessment is backed up by Petra Barran, a judge in the street food category at the upcoming YBF awards and co-founder of eat.st, a collective of street food traders that hosts a three-times-a-week micro-market at King’s Cross in London. “At our market the other day, we had leaders from Asda visiting us to do research and we’ve also had representatives along from Waitrose. These retailers have realised that they need to leave their boardrooms and find out what’s going on on the street food scene,” says Barran.

Retailers are not the only ones looking to cash in on the growing popularity of street food and the cachet of smaller food producers, however. Fmcg companies are also trying to get a slice of the action, says James Chase of Chase Vodka, a judge in the mixology category at the YBF awards.

“The big food groups are seeing these artisanal and smaller producers grabbing more and more of the headlines and they’re trying to recreate that vibe,” says Chase. “It all boils down to the needs of consumers. They’re getting so much more discerning and they are noticing flaws in the products offered by the bigger companies, whereas everybody entering the YBF awards is producing something that’s of good quality and isn’t readily available.”

But emulating the buzz that surrounds this new breed of producer is not as easy as it looks and the big companies that attempt to tend to have the same problem. “They’re trying to commodify an idea,” says Barran. “However, the reason people are enjoying street food isn’t just about the food that they’re eating - it’s also about authenticity. Trading on a street is inherently authentic and there’s a desire by these larger companies to hook into that authenticity. It will be interesting to see how they try and reimagine that through packaged goods.”

A better approach would be to be seen to encourage and endorse YBFs rather than trying to assimilate them Borg-style into a business, suggests Thorne. To this end, she is hoping to one day introduce a YBF ‘stamp of approval’ that could appear on products, There are also plans to create a school where the foodies of the future can come and learn a trade from mentors of the present, although she concedes this eventuality is some way off.

In the meantime, Thorne is focusing all her energies on promoting the current crop of YBFs. Barran expects their numbers to swell in the coming months thanks to a radical shift in the perception of food and its place in society - brought about partly by food’s new cool status and partly by the economic downturn.

“Today, food is the new art,” she contends. “It’s also the new economy. People can see that there is money being made from food so they want to jump in. That’s why you’ve got all of these very nice upper-class boys starting food businesses that 10 to 15 years ago might have gone down the stockbrokering funnel.”

The lack of jobs for young people and a renewed interest in craftsmanship has accelerated this transformation, according to Jones. “Pre-wars we had a long and proud history of great food in Britain and it skipped a few generations,” she elaborates. “Now it’s back and the once everyday skills of baking bread and smoking fish seem exciting and new.”