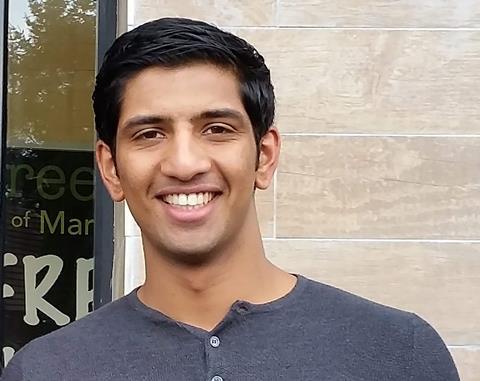 Nisa retailer Eros Retail has introduced its first new-look unpacked store ahead of an estate-wide rollout.

The eight-store convenience chain has installed wall dispensers in its new Ellon shop, which boasts a local butchery counter and bakery, as well as introducing food waste app Too Good To Go.

The move follows the introduction of a new Zero Waste range across the Greens-branded Eros stores in December.

The new sustainable format is the result of a collaboration with a fellow local independent retailer who has recently opened a zero-waste living store, Bare, in the same Scottish town.

The Eros stores feature dispensers branded as ‘Bare @ Greens’ offering a variety of dried foods including pasta, cereals and nuts.

Eros Retail owner Harris Aslam told The Grocer one of the most successful features of the new format was the introduction of the Too Good To Go app, which has saved more than 100 meals in the past week across the Markinch and Ellon stores which are currently trialling the app.

A station has been installed in partnership with BrewDog to allow customers to dispense beer into their own growlers as well as a milk dispenser.

“It’s all been about making zero waste commonplace, the gravity-fed dispensers are the tip of the iceberg,” said Aslam. “Customers are now able to bring in their own containers for butchery meat, we’re about to start offering meal solutions with zero waste and overall our pricing on these products is now far more competitive than supermarkets and discounters, due to actually passing on the savings in packaging costs.”

Aslam said Eros planned to introduce a new line of ready meals in 100% recyclable packaging, with a competitive pricing strategy, in spring.