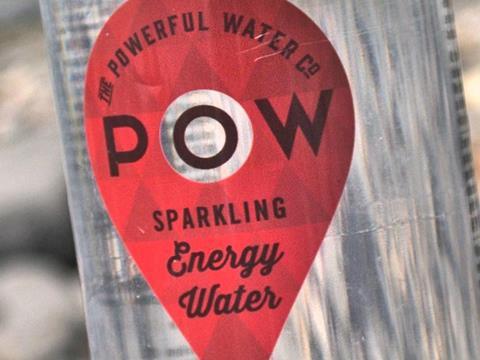 Who: The Powerful Water Company

Why: The work of three drinks industry veterans who formerly held top positions at Red Bull, Diageo and Ocean Spray, Pow (short for powerful) was brought to market to offer an energy drink that was both low in sugar and milder in caffeine content. Sweetened with fruit extract and stevia, it contains only 12 calories and 2.2g sugar per 100ml - while the caffeine content of 10mg per 100ml means it is not labelled as high in caffeine. The flavour tested here is part of a range that also includes Citrus & Zest and Coconut & Lime.

Consumer verdict: The distinctive bottle shape and design prompted curiosity among testers, but what was seen as a high price point for the bottle size meant interest was limited. There were positive comments on the subtle flavour and level of fizz - but some thought they detected an “artificial” aftertaste. As a result, it proved divisive, with 41% saying they would never buy it.