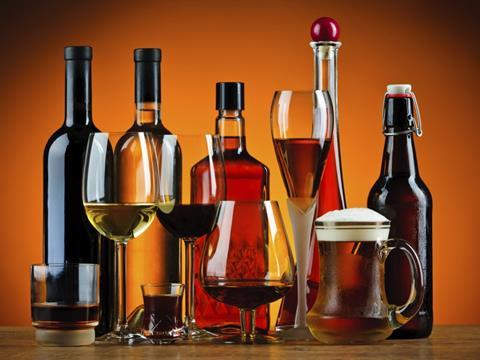 Nine months ago I was elected as chair of the Retail of Alcohol Standards Group, a body that includes all major UK supermarkets as well as the convenience sector. One of my first tasks was to ensure we delivered on our pledge to develop guidance on the responsible retail of alcohol.

While individually retailers were taking responsibility measures, too often best practice was not being shared and the good work being done was not widely publicised. There was no uniformity of standards for people to follow. The guidance was therefore an unprecedented move that saw retailers co-ordinate and bring together best practice. This included not only sharing information about staff training and company procedures, for example, but also included retailers amending their in-house policies to ensure what was agreed was a set of uniform standards applicable across all retailers.

As a group we have always been at the forefront of raising standards. In 2005 we developed Challenge 21 and then extended this to Challenge 25 in 2009. These schemes increased staff training and established a uniform baseline for ID schemes across retailers. This evolved with the development of Community Alcohol Partnerships, which tackled the demand as well as supply side, in partnership with local authorities, police, schools and other stakeholders.

However, the move into developing guidance that covered all aspects of alcohol retail has gone further than before. As reported by thegrocer.co.uk on 15 January, rather than focusing solely on tackling underage sales, the guidance was expanded to cover other issues such as promotion and advertising, delivery and engagement with local authorities, in addition to enhancing the existing standards around underage drinking.

The guidance developed ensured all of this best practice could be made publicly available to help raise awareness, as well as standards, across the wider trade. We are grateful for the work of the ACS, which will be promoting the guidance to members.

As retailers we take our responsibility towards our customers very seriously and it is important to show we are not afraid to take voluntary action where necessary. This has been the approach taken by the industry as part of the Responsibility Deal, where we have looked to stretch ourselves to deliver in a way regulation alone could not. This included successes such as delivering on pledges to ensure 80% of products on shelves have unit, health and pregnancy warnings and the pledge to remove one billion units from the market in the UK - both of which have been independently evaluated.

This voluntary work is vitally important. The success of schemes such as Challenge 25 show co-ordinated voluntary action by the trade can have a much greater impact than further burdensome regulations. This is why, as a trade, we have been leading on these issues and will continually work towards ensuring alcohol is promoted, sold and consumed in an ever more responsible way.