No room for sentimentality in food retail 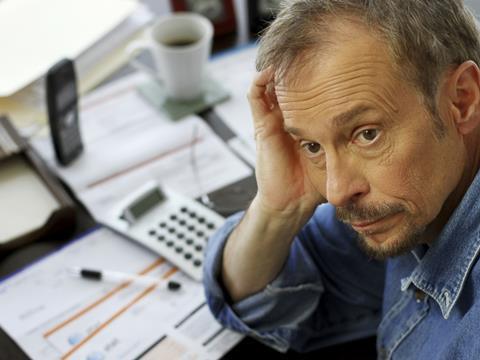 “April”, wrote TS Eliot, “is the cruellest month.” He was wrong - that title belongs to January. Think of all the ­agonising that’s now going on in boardrooms, households and workplaces across the country - and with good reason.

Retailers who shredded their margins to match both full-time discounters and the internet to boost their precious like-for-likes are now nervously awaiting the grilling to come.

Couples who borrowed to finance a spending binge last month are now having sleepless nights. The seasonal divorce rate will hit a new record. Oh, and three solid months of electioneering are now upon us so government is consigned to the twilight zone.

Any reasons to be cheerful? Not many. For the thousands who are now resolved, if only ­temporarily, to shrink their waistlines there are 57 varieties of diet from which to choose - low fat, high fat, five-two, high protein, low carb - all guaranteed to fail within weeks when the going gets tough.

For those who have the cash or credit to go on shopping, the ­market beckons. Food inflation is and will remain virtually zero, less discount. Tesco suppliers, especially those with the biggest volumes, should do well from the simplified terms on which they will be trading and it will be ­difficult for Tesco’s competitors not to follow suit.

Down in the high street, by contrast, the prospect presents but few attractions. Many traders reported fewer customers in the run-up to Christmas as internet sales growth exceeded even the biggest retailers’ expectations. This trend will doubtless reach maturity one day, but that’s a long way off. Meanwhile, after the General Election on 7 May we can no doubt expect more useless ministerial gimmicks to revive the high street.

The long-term decline of the small independent shop in town and even village centres is as irreversible as that of the small farmer in a commodity market.

The coming 12 months will see the big battalions strengthen their grip on every part of the food supply chain. There’s no room for sentimentality. Or, as Eliot put it: “We cannot restore old policies or follow an antique drum.”

Kevin Hawkins is a retail consultant