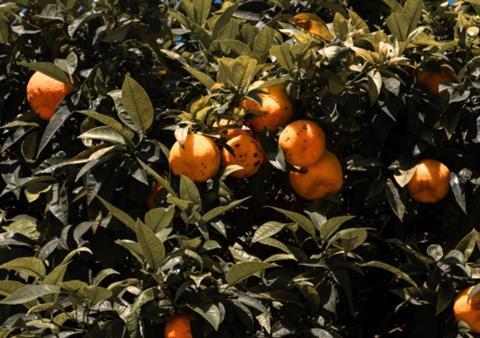 The use of antibiotics in crops appears to be occurring at much lower levels than in livestock, but only a few countries have specific regulations in place to limit their application

Antimicrobial resistance (AMR) is a global health threat that is becoming critically important in many aspects of society. AMR is the evolution of microbes to become resistant to the drugs we use to control them – often this refers to bacteria becoming immune to the effects of antibiotics, but it can have a much broader definition (such as fungi becoming resistant to fungicides).

The resistance of all such pathogens to treatment has broad and very serious health implications, potentially rendering infectious diseases untreatable and life-critical medical procedures such as organ transplants or chemotherapy an unacceptable risk.

Whilst this can obviously happen in a human healthcare situation, it is also a concern when antibiotics are used to treat livestock.

Fera is working to try to understand the effect of antibiotic treatment in livestock and reduce its unnecessary use. For example, Fera is developing diagnostic tools to quickly and inexpensively identify those microorganisms causing mastitis in cattle, so that only appropriate antibiotics are used for at the minimal dose.

We are also using advanced high-throughput DNA sequencing measurements to detect those genes causing antimicrobial resistance in milk samples from cows that have been treated under different antibiotic regimes.

Beyond livestock there is clear evidence that, around the world, antibiotics are being used in crop protection for agriculture as well. A recent review of the scientific literature, and consultation with global experts, has revealed use of antibiotics in crops appears to be occurring at much lower levels than in livestock, but that only a few countries have specific regulations in place to limit their application.

There are also some specific cases where antibiotic use in crops is often used, including to combat citrus greening in oranges, or fireblight in apples. Furthermore, while antibiotic use in crops is relatively rare, some other chemical and biological products used in crop protection like heavy metals, pesticides and biocides may also have an effect on the prevalence of AMR.

That there are so many potential routes by which food could become contaminated with AMR is why the development and application of novel diagnostics, under a ‘whole system approach’, is of such importance. Fera is also now applying such leading-edge measurement techniques to ready-to-eat foods in order to obtain much-needed baseline data on the presence of AMR.

The more we know about the prevalence of AMR across the entire agrifood chain, the better we know the scale of the problem and how we can all contribute to its resolution for the benefit of consumer safety – as well as for removing a risk and high cost in livestock and human healthcare.