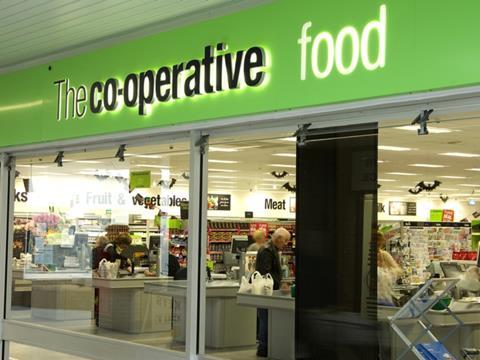 The Co-operative Group is to start playing a mixture of both well-known songs and tracks by unsigned artists on its in-store radio following a stream of complaints by staff.

The Grocer reported on Saturday that Co-op Group staff were demanding “more chart songs” and less “terrible” music after the society’s in-store radio started playing only tracks by unsigned bands.

At the time, The Co-op said the move was to “support local communities”.

“This will be the first time emerging artists will have access to such widespread national coverage on the radio, helping them get a foot in the door of the music industry,” a spokesman told The Grocer.

However, in a note to staff today, head of retail Steve Murrells said: “We recently piloted a new in-store radio service to showcase and show support for unsigned music acts. We did this because the initiative aligns well with The Co-operative Group’s new purpose of championing initiatives which support our customers and their local communities.

“We have, however, had some negative feedback from colleagues. We’ve listened carefully and have acted to reinstate well-known acts while retaining slots on our programming for unsigned musicians to have their songs heard.

“We also intend to support unsigned music acts in the future by launching a new initiative with the National Union of Students,” he added.