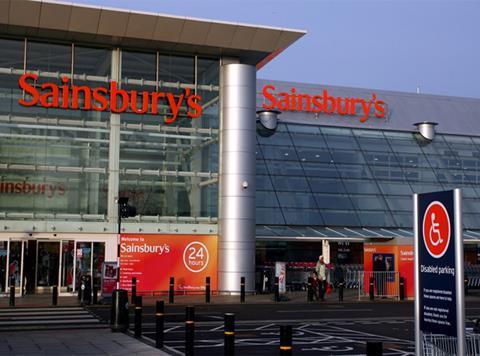 Sainsbury’s has emerged as the clear winner of Christmas among the big four supermarkets, posting market-beating sales growth of 3.1% for the 12 weeks to 5 January.

As the discounters continued their strong growth, Sainsbury’s was also the only big four supermarket to hold onto its market share, of 17.1%, according to Kantar Worldpanel.

It means that Sainsbury’s is now neck and neck with Asda on market share in the fight to become the UK’s second-biggest supermarket.

Aldi and Lidl, meanwhile, both continued their strong run of sales growth, reporting sales up 29.4% and 17.5% respectively. However, they were both beaten by frozen discounter Farmfoods, which chalked up sales growth of a whopping 41.9%.

It was also a strong showing from the convenience sector. The Co-operative Group bounced back from a run of negative sales growth by posting growth of 0.4%. Symbols and independents grew sales by 3%.