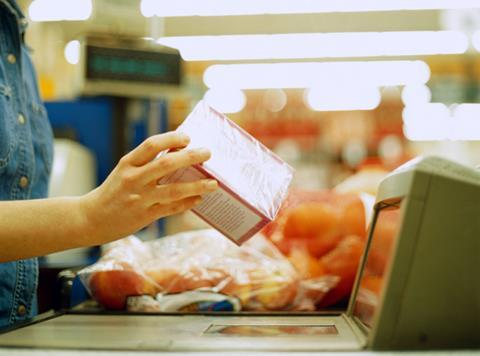 Usdaw has urged Belfast City Council to ditch plans to lengthen Sunday trading hours and take part in a summit looking at how to utilise the entire weekend for profit.

In an Usdaw survey of 885 of its retail members last month, 94% of respondents said that shops should not open longer on Sunday, up 9% from the previous survey in November 2016.

Almost two thirds of respondents felt under pressure to work on Sundays while half of retail members (49%) struggle to arrange suitable alternative care arrangements while at work.

Up to 80% of respondents already work at least some Sundays while over a quarter work every Sunday.

“We are asking our members and all shopworkers in Belfast to make one last push to persuade the city councillors not to support the proposal to designate Belfast as a holiday resort, which will allow large stores to open longer on Sundays between March and September,” said Usdaw general secretary elect Paddy Lillis.

“We do not believe longer Sunday trading hours is the best way forward and we have made it clear that we were more than willing to work alongside Belfast City Council and other interested parties to explore options that would deliver a real and meaningful boost to the weekend economy of Belfast.

“Our members remain absolutely opposed to extended Sunday trading,” Lillis added. “The current Sunday trading arrangements are a fair compromise, which has worked well for over 20 years, and gives everyone a little bit of what they want. Retailers can trade, customers can shop, staff can work; whilst Sunday remains a special day, different to other days, and shopworkers can spend some time with their families.”