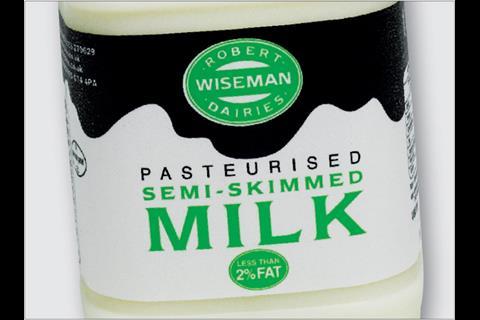 Scottish firm Wiseman took everyone by surprise in January when it sold up to German dairy giant Müller - which recently moved itself… to Luxembourg. 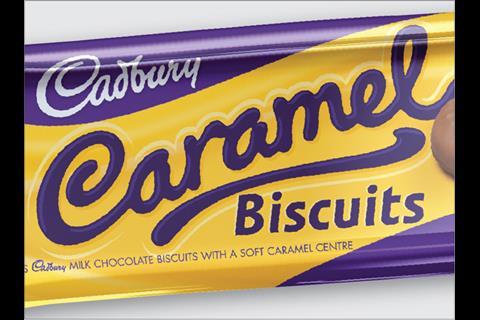 Burton’s Foods, licensee of Cadbury biscuits, was bought by the Canadian Imperial Bank of Commerce and Apollo Global Management in 2009. 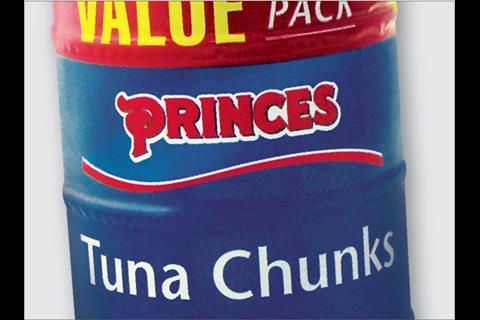 Princes, founded in Liverpool in 1880, was bought by Tokyo’s Mitsubishi Corp in 1989 - making it the most far-flung of Britain’s Biggest Brands. 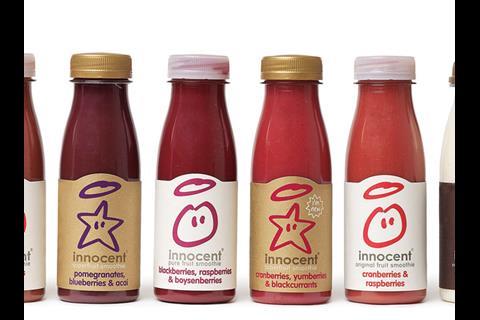 Of Britain’s 150 Biggest Grocery Brands, just 44 are now UK-owned, exclusive data from The Grocer can reveal.

In a report highlighting the cosmopolitan nature of Britain’s supermarket shelves today, brands hail from 15 countries, including the US, Germany, France, Austria, Thailand, Japan and even Guernsey.

But it’s the continuing sublimation of British-born brands into foreign-owned multinationals and private equity shells that is most striking. Of the 91 brands in the list created and developed in the UK, only 36 are British owned today.

And more foreign owners are pitching up every year. Since the start of 2011, a total of 44 British food and drink companies have fallen into foreign hands, according to Grant Thornton. Loss of British ownership invariably means lost tax revenue. As well as Cadbury’s integration into Kraft’s European HQ in Switzerland, where corporation tax is much lower than the UK, Robert Wiseman will be subsumed into Müller, which is based in Luxembourg.

For some, the cost of losing UK ownership is also paid in more than just tax. “Kraft’s announcement of 200 job losses in December shows just how much ownership matters,” said Unite officer Jennie Formby.

And Warburtons chairman Jonathan Warburton claimed: “Our business is wholly owned by the family and has more than 130 years of history. That means we have a greater commitment to the UK.”

For others, loss of British ownership can bring positives. Since Coca-Cola - once again the biggest selling brand in Britain - took a majority stake in Innocent in 2009, the smoothie brand has catapulted from 70th in the top 150 to 31st. “It’s been achieved by investing in price and products, which we couldn’t have afforded without the capitalisation of the business,” said co-founder Richard Reed.

The report into Britain’s Biggest Brands, produced in association with Nielsen, also highlights a number of other strong performances. “There’s strong shopper engagement in brands. And strong support from brand owners and retailers, too, of course,” said Mike Watkins, senior manager of retail services at Nielsen.

Born in the UK… so where are Britain’s Brands now?

Wiseman milk… Scottish firm Wiseman took everyone by surprise in January when it sold up to German dairy giant Müller - which recently moved itself… to Luxembourg.

Cadbury biscuits… Burton’s Foods, licensee of Cadbury biscuits, was bought by the Canadian Imperial Bank of Commerce and Apollo Global Management in 2009.

Princes Fish… Princes, founded in Liverpool in 1880, was bought by Tokyo’s Mitsubishi Corp in 1989 - making it the most far-flung of Britain’s Biggest Brands.

Exports up - but imports surge more

Britain’s food and drink deficit has more than doubled since 2000 to a whopping £20bn last year. The deficit has widened despite the fact that British exports have increased for six consecutive years.

The increase in the deficit is explained by an even greater surge in imports. This is partly down to consumer demand - a taste for more exotic greens, for example, has sent the fruit and veg deficit up from £3.67bn in 2000 to £6.24bn last year.

British-based manufacturers have also played a major role by sourcing more ingredients from abroad, according to the FDF.