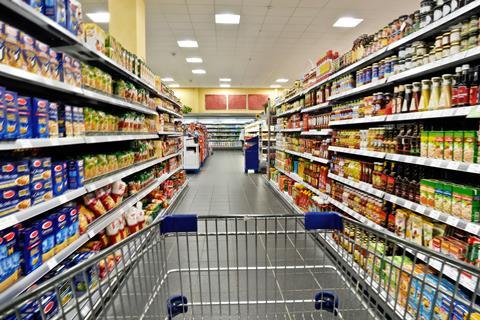 The Groceries Supply Code of Practice became law on 4 February 2010. Almost a decade later, are we at a stage where all 13 retailers covered by the code can be trusted to regulate themselves? The real answer is ‘no’, and there are plethora of reasons why this is the case. Many can be found in the GCA’s annual survey. When asked whether trading relationships with were conducted fairly, in good faith and without duress, only 23% of suppliers strongly agreed. That means three-quarters of suppliers believe retailers do not consistently treat them fairly.

The key here is consistency. The GCA was correct in saying “we have seen improvements across the board in the key areas of concern”. Many retailers now operate in a way that is code-compliant and the overall trading environment is much improved. But when the numbers are down and year end is approaching, can we rely on retailers to behave in a way that does not put suppliers under duress? Do we believe suppliers will be given reasonable notice every time a product or supplier is delisted?

Self-regulation relies on retailers being transparent and consistent with their interpretation and adherence to GSCOP. It also relies on suppliers being aware of when a retailer may be operating on the edges of, or outside, the code. Less than half of suppliers are trained on the code, so how will they know that when a retailer varies their supply agreement, they must be given reasonable notice?

The GCA says a number of retailers have agreed to bring in new systems, including internal reporting dashboards and databases, as well as best practice guidance for buyers. Forgive me for sounding sceptical, but should the retailers’ tools for self-governance be internally facing? Where is the transparency that is required for self-governance? And best practice guidance for buyers? After 10 years of training buyers for GSCOP, surely the training is now flawless? But on far too many occasions I have heard them saying “we only have to give you 12 weeks’ notice – it’s in GSCOP”.

Paragraph 16 of the code, ‘Duties in relation to de-listing’, can have the most devastating impact on a supplier if it is not interpreted correctly. Factories have closed and jobs have been lost because a buyer has saved a couple of pence on a product and given the supplier their own interpretation of ‘reasonable notice’.

It is certainly far less wild west than it was before the GCA arrived. The role she has played in ensuring retailers behave in a way that is more collaborative and less aggressive has been significant. However, buyers are still under pressure to deliver their numbers – and are still consistently undertaking practices that should have stopped almost 10 years ago.

Right now – the golden quarter – is the time when most of these bad practices bubble up to the surface. So while self-governance may be the future, it is still far too early to give the foxes the keys to the chicken coop.