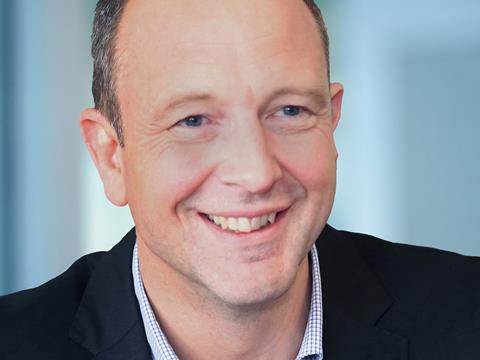 Tesco has confirmed it has “moved on” from its “textbook” ‘good, better, best’ strategy, and hinted at a gradual phase out of its £1bn Everyday Value range.

The Grocer revealed last month that of the 75 new lines included in its new ‘Farm’ brands range, 25 were direct replacements of Everyday Value products, including sausages, carrots, peppers, and various fruit.

And while Tesco’s chief product officer Jason Tarry said there was no “straight-line plan” he told The Grocer in an exclusive interview that “whilst Value and Everyday Value have been brilliant initiatives for us over the years, the market and the customer have moved on and we needed to react to that.

“Good, better, best forces you into a structure that may not be relevant for customers or today’s market. You have to look at what customers want, how they live their lives. It’s less textbook than it used to be. What we’ll do is evolve our rules like we always have.”

Tarry also revealed Tesco was to launch a new phase of its Project Reset focused on its Express stores, after a reduction of nearly a fifth of its range in its larger stores, which ended in February. “We took out 18% of the range and reduced prices on 10%-12% of the lines,” he said.

“We are really pleased with customer reaction. The range perception score is higher. We think we can still do more work to present a clearer range to customers. For example, we’re going to look specifically at range simplification in our Express stores.

“Our smaller formats actually benefited from the range reset as the category reviews within Extras and superstores cascaded through to the Expresses, but we didn’t look at Express specifically.”

You can read our full Q&A with Jason Tarry here.