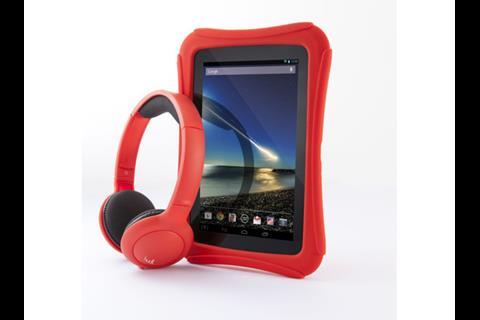 The Hudl will run Android Jellybean 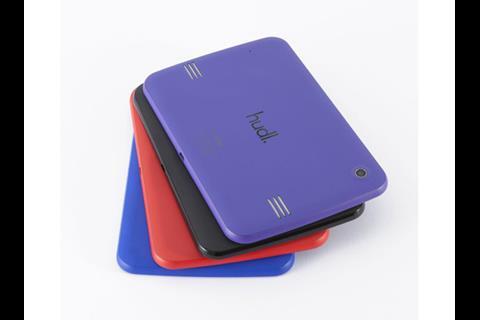 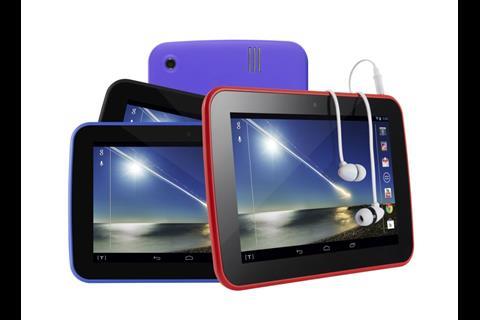 Hudl is designed to be used by all the family, Tesco says 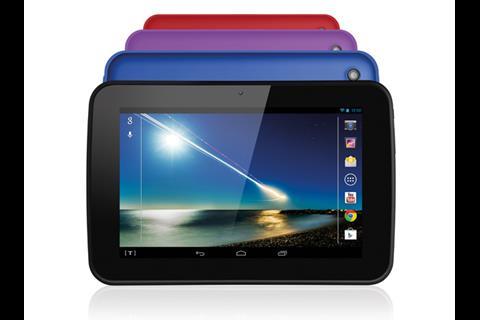 Tesco’s Hudl tablet, launching on 30 September, is a 7-inch Android device retailing at £119 – although there will be significant discounts for Clubcard customers.

The Wi-Fi-only tablet runs version 4.2.2 of Android Jellybean (the latest version, Android KitKat, was announced recently in a tie-up between Google and Nestlé), allowing access to millions of apps in the Google Play store.

Other tech specs include a micro-HDMI port, Bluetooth 4.0, GPS and dual-band Wi-Fi.

It will come pre-loaded with access to Teco’s burgeoning range of digital services, including Clubcard TV, and Blinkbox TV, films and music – as well as its online shopping portal.

Tesco says the tablet, which was designed in-house, will display a screen for configuring family safety options on first start-up, which will give parents advice on how to protect children when browsing online.

“Hudl is a colourful, accessible tablet for the whole family to enjoy. The first stage in our tablet offering, it’s convenient, integrated and easy to use with no compromise on spec. Customers are quite rightly very discerning about the technology they buy so we knew we had to be competitive on all fronts,” said Tesco CEO Philip Clarke.