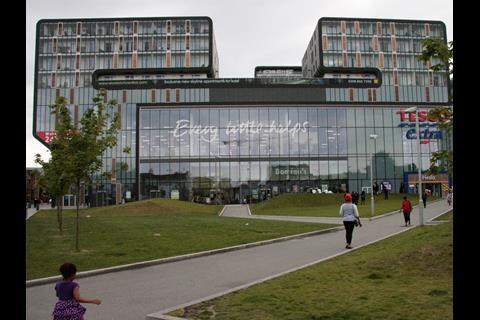 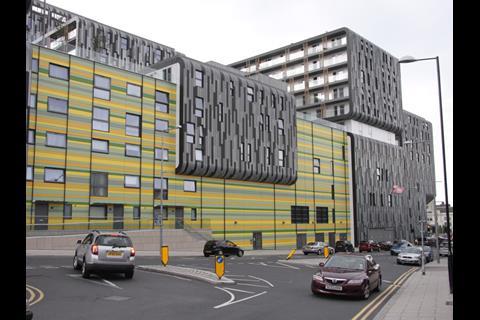 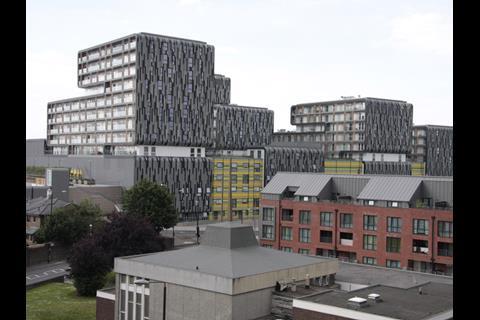 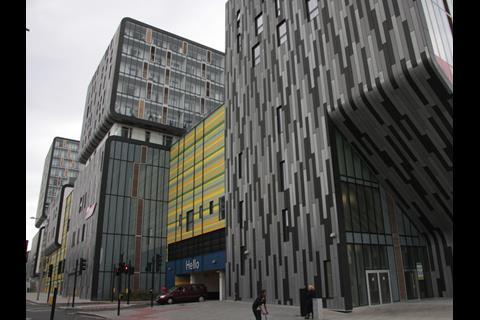 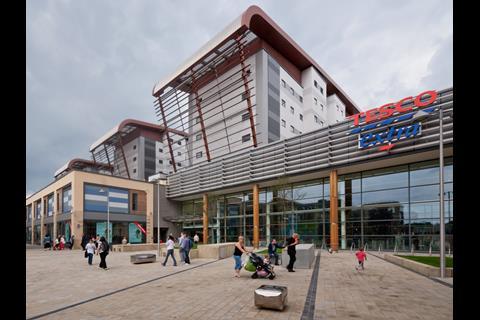 A Tesco store has picked up the dubious award of the UK’s ugliest building.

The Woolwich Central store in London has scooped the Carbuncle Cup, an annual prize for hideous architecture.

Described by Carbuncle judges as “oppressive, defensive, arrogant and inept”, the building was designed as a mixed-use scheme by architect Sheppard Robson. The metal-clad giant comprises a 84,000 sq ft Tesco store and 189 apartments over 17 stories.

Tesco’s Trinity Square shopping centre in Gateshead was also shortlisted for the Carbuncle prize this year. Both developments were overseen by Tesco’s wholly owned subsidiary Spenhill.

The Carbuncle Cup is the ”unofficial ugly sister” of the RIBA’s Stirling Prize, which is awarded to the year’s best new building. It was established by architecture magazine Building Design in 2006 as a light-hearted way of drawing attention to bad architecture blighting the country’s towns and cities.

“A classic case of gross overdevelopment, the scheme is lumpen and oppressive and towers over its predominantly low-rise neighbours,” said Building Design of the winning entry. “It even manages to make its immediate neighbour, Greenwich council’s none-too-insubstantial town hall, and former Carbuncle Cup nominee, look like a pimple on the face of a morbidly obese bully.”