17
Drinks brand of the year
The Grocer Gold Awards 2016

Drinks brand of the year 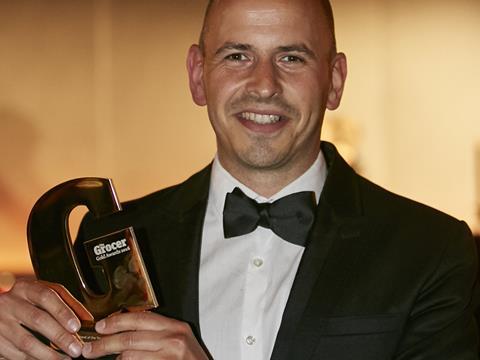 Vodka is a competitive category, but Smirnoff’s core Red Label brand goes from strength to strength.

It might already be the biggest brand of vodka in the UK but it still achieved £34.3m in extra sales, the greatest growth of any branded product in the UK (according to The Grocer’s Top Products Survey, 19 December 2015), and much of it was incremental to the spirits category. What’s more, said judges, it was achieved despite the best efforts of “share-stealing premium brand rivals”.

The results were driven by a “fabulous” £4.5m marketing campaign called We’re Open, whose message of inclusiveness - spanning politics and sexuality - was tellingly conveyed through both traditional media, digital channels like Buzzfeed and social media.

Smirnoff also embraced the festival scene as “the ultimate connection moment in the lives of millennials partnering with Livenation across 14 events including V Festival, London Pride and Creamfields.

It also relaunched its bottles to offer them a more premium feel. At the same time it significantly increased its number of off-trade display points and deployed price-marked packs in convenience stores.

Smirnoff had done a “fabulous job” using “clever communications and daring marketing to build brand equity and grow the brand in the right way,” said one judge. Another said: “It grew its sales, its share and importantly its brand equity with a clear and single-minded campaign idea.”

“This performance on a brand so mature is outstanding,” another judge concluded.