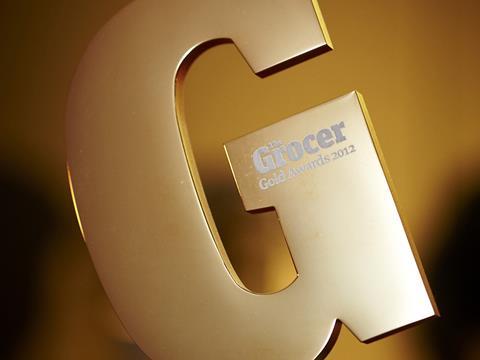 The deadline for The Grocer Gold Awards has been extended to 13 March.

Entries can be made at the competition website or by contacting Rebecca George on 01293 610422 or via rebecca.george@wrbm.com.

The winners will be revealed at London’s Guildhall on 9 June, sponsored by Imperial Tobacco, Openfield and SHS Group.