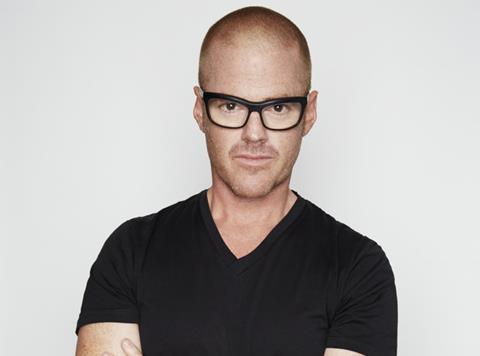 He advocates scientific understanding in cooking, for which he has been awarded honorary degrees from Reading, Bristol and London universities and made a Fellow of the Royal Society of Chemistry.

He is a pioneer of multi-sensory cooking, food pairing and flavour encapsulation. He has described his ideas in books, newspaper columns and a TV series.