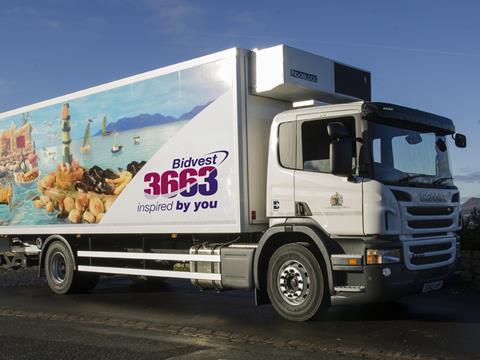 Selley joined Bidvest in 2000 and took over as CEO in 2014 following its merger with 3663. He has driven widespread change ever since - including a huge relaunch of its own-brand food and non-food, and introducing general managers into warehouses to drive more sales - so much so some believe Bidvest now has a better chance of an IPO than Brakes.