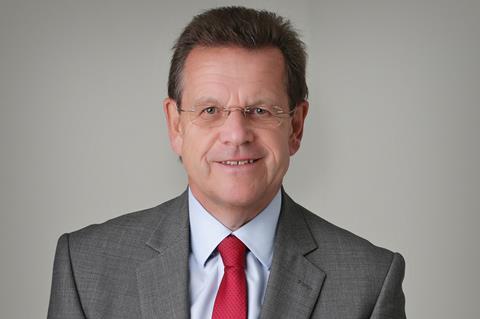 The British Frozen Food Federation has asked key members to each donate £5k in a bid to survive, The Grocer can reveal. The pandemic has wiped out 40% of its annual turnover, it said.

The trade association sent a letter asking its members that operate within the retail sector to give the money “at this difficult time” to “ensure its long-term survival”.

The request comes as BFFF is anticipating a fall in turnover to an estimated £860k this year, down from £1.4m for the year ending 30 June 2019.

BFFF CEO Richard Harrow told The Grocer the loss of income was down to the cancellation of events, which accounted for half the federation’s annual revenue.

This coincided with its subscription renewal date of 1 July, which saw about 60 of its 240 members cease their membership as many businesses continued to struggle financially with the shuttered foodservice sector.

The BFFF furloughed four of its 12 staff members, all of which have now returned to work.

It has also taken out a £200k Coronavirus Business Interruptions loan.

The letter explained the federation had streamlined its cost base by 25% over the past two years and was continuing to seek cost savings.

The money raised will go towards the running costs of the not-for-profit organisation.

Harrow would not confirm the amount of donations received so far, but said it had reached 40% of its target.

“We have members out there who have been very generous very quickly, it’s very heartening and we’re very grateful for the support,” said Harrow.

“Some members got in touch and apologised that they weren’t able to help while they were making staff cuts, which is absolutely understandable.

“We have done a good job as a federation of being an effective conduit through to the government. We have been active on round tables and industry strategy meetings as well as providing support to the wider industry. We shall continue to provide information on issues which are not confined just to our members, such as food waste.”