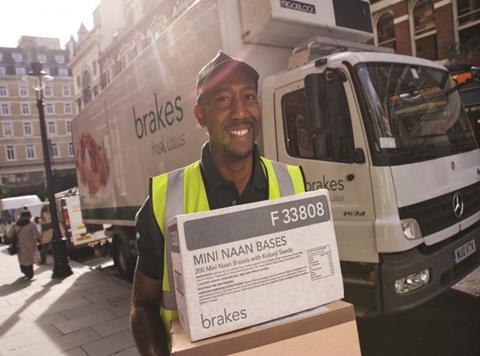 Brakes is to delay publishing its list prices online until next year.

The foodservice operator had said it would publish the prices online in November.

The prices are still unavailable online. However, the wholesaler said they did feature in the new, physical Chef’s List catalogue, which is available now.

“Unfortunately it has taken longer than we anticipated to get pricing set up online, but we’re working hard to remedy this and will have it live in early January,” Brakes director of customer engagement Jennie Fisher told The Grocer.

“We have now published list prices in our new Chef’s List, which is currently being distributed to our customers.”

Brakes announced in September it was publishing price lists to boost transparency for customers after negotiating prices individually with customers for the past five years.

Brakes said that although the move to transparent pricing would reveal information to its competitors, it was a “marginal risk” and said the “opportunities greatly outweigh the risks”.

“This shows how caterers can ‘make more and save more’ at Booker,” said Hyslop.