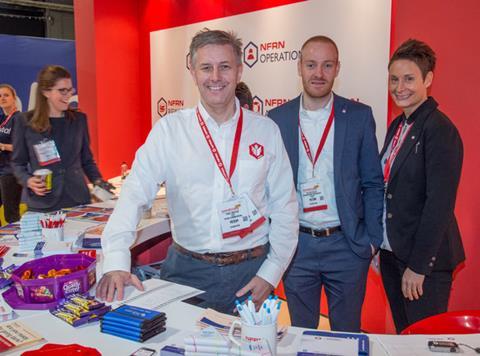 Independent retailers have warned wholesalers they are monopolising the market and creating ‘mini-me’ stores by cutting down their ranges.

Chief executive of the National Federation of Retail Newsagents Paul Baxter said a decrease in the number of wholesalers meant retailers now had no choice of where to buy their products.

“And the service that we now get from those wholesalers is very poor,” he added.

“Availability of products, lateness of supply - those things are normal. But they are worse now than they have ever been. Now wholesalers are effectively trying to dictate ranges that a supplier stocks in a wholesaler and therefore sell to a retailer. So in a lot of ways retailers have become a lot more homogeneous. So it matters not whether the name above the door is a Costcutter, Spar, or a Londis. The ranges that are going into the stores in the news industry are becoming increasingly similar.”

Speaking at IGD’s Wholesaling event in London yesterday, Baxter said independent retailers were claiming ranges are getting smaller and products they do not want are being ‘pushed at them’.

“What we’re in danger of doing is ending up with an independent market that becomes more homogenised, less independent, and less variance,” he said.

“In the long term that isn’t good for suppliers and it’s not good for independent retailers either.”

Baxter warned that independents who had “no choice” but to join fascia and symbol groups in order to get advice and support had then seen their cost structures change.

“One thing I know for sure is a very good independent will always, always, be better than a very good corporate, because it’s their money, it’s their passion, and they know what needs to be done.

“If we all become the same then ultimately there is no difference. If Amazon, with their millions of customers, can figure out how to deal directly with a consumer and give them what they want, by whatever method they have, then why can’t suppliers do the same in this market?

“What you can’t do is trim our ranges, you can’t focus on making us corporates, you can’t make us a mini-me, because that’s what’s happening.”