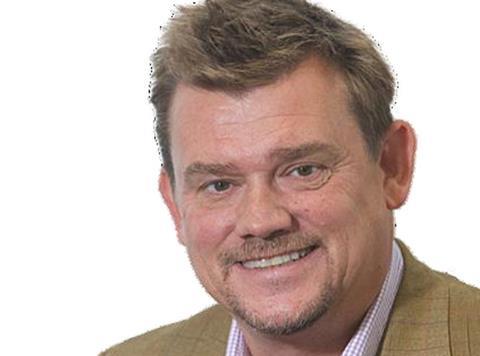 ”New Year, new me”. As a recruiter, I now face our biggest month. New year’s resolutions run riot as disgruntled employees pledge a fresh start to make 2016 “the year”. As applications fly in, the entire industry welcomes its own extended Black Friday.

Meanwhile, businesses are shopping around in the recruitment January sale. Necessary replacements, business plans for growth or simply an abundance of choice make for a bustling shop. But are we getting a good deal?

I’m not saying there aren’t a few gems to be found. But experience shows when the pressure is on, we compromise on what we’re looking for. Let’s take your new TV. You’ve read the reviews, seen it in-store. That’s the one. It has everything you’re looking for, from the 50” LED screen to integrated freeview and the multi-channel speaker system. But in the sea of sales, there are hundreds lined up. Cheaper. They’ll do the job, maybe just as well. With many of us strapped for cash after the festive period, it’s no wonder we’ll take second-best in a bid to save a few pounds.

A cheaper TV is unlikely to cause real long-term repercussions. But when it comes to hiring for your business, it’s another story. The grocery market now faces its most challenging year yet - Sir Charlie Mayfield, chairman of John Lewis, admits things are “tough” after Waitrose reported a 1.4% fall in like-for-like sales in the six weeks to January, while Sainsbury’s faced rejection from Argos as it sought to diversify. This is no time for taking unnecessary risks.

Losing any of your key players is a blow. But it’s important to shop around - and look past those discount tags. How many of these resolution-makers are really demonstrating a lack of loyalty or commitment? How many are eager to snap up any opportunity that’s brought to the table, rather than holding out for the right fit?

So, let’s think about what we really need and want. All the features, add-ons and benefits in a recruitment wishlist. What can we afford to compromise on? My boys may argue built-in wi-fi is essential, but if the TV has decent picture and sound, it does what I’m asking.

With your list, you’re armed against the lure of seemingly “good deals” that won’t last under pressure. Perhaps it’s best to shell out a little more for long-term performance. For the things that matter, a sale isn’t all it’s cracked up to be.