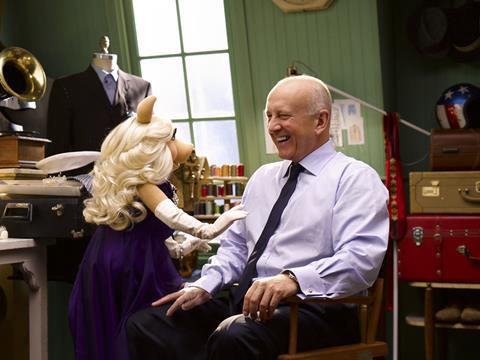 The age of cheap bread is ending as British bakers are forced to fork out more for their wheat due to the weakening pound in the wake of the Brexit vote.

With wrapped bread margins already wafer thin as a result of the price war, Warbies, which uses a mix of Canadian and British wheat, is particularly exposed. The price of British bread wheat has risen by more than a third in the past year as supplies are squeezed by surging exports driven by sterling’s weakness and supply issues on the Continent. The weak pound has also pushed up the cost of Canadian wheat. Warbies has warned that shoppers will “feel the effect of inflation” from Brexit this year. We reported in February that prices are already rising.

So bread brands will be less able to rely on low prices to drive volumes. Instead, they’ll need to convince shoppers their loaves are worth paying more for through NPD and savvy marketing. There’s been no lack of either from Warbies (see the Muppets ads for Giant Crumpets), but it’s still the worst performing big bread brand, having lost £64.2m. It’s shifted 8.3% fewer units.

Still, with wrapped bread increasingly unfashionable in this age of low-carb diets and on-the-go eating, Warbies is arguably in a stronger position than its rivals. That’s thanks to its diverse product range; 30% of sales come from bread alternatives such as crumpets and thins, versus 13% of Kingsmill’s and 2% of Hovis’s.

“The challenge for retailers and suppliers is to meet the changing needs of the modern family and add value by developing the parts of bakery that satisfy the prevailing consumer trends,” says a spokesman. In short, Warbies needs to focus more on making things people want to buy. Increasingly, that doesn’t mean good old white sliced.