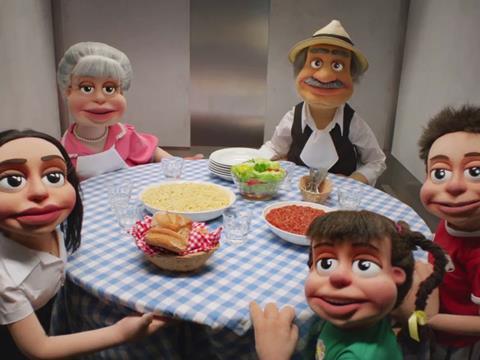 Dolmio sales have crashed by £9.5m in the wake of own-label competition and warnings over fat and sugar.

Mars, which warned in April some Dolmio lines should not be eaten more than once a week because of their salt and sugar content, said it was reformulating some of its sauces. “We’ve brought the sugar content of Dolmio bolognese down to half a teaspoon per portion,” said marketing director Clare Dawson.