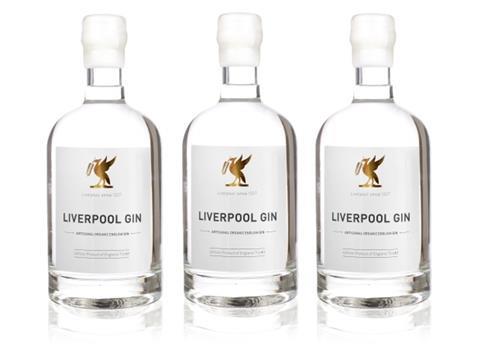 Asda is continuing its investment in its BWS aisles with the addition of “ultra-premium” Liverpool Gin into 28 stores across the north of England.

The arrival on Saturday (27 May) of the 43% abv tipple will be accompanied by a major promotion, whereby consumers will receive a branded balloon glass with every purchase of a 70cl bottle (rsp: £45).

The launch into Asda represented a “major milestone” for the brand, having launched just five years ago, said the gin’s owner, Halewood Wines & Spirits. “Consumers are increasingly seeking out gins which offer a genuine brand story and point of difference in terms of provenance, flavour and quality of liquid.”

This comes as Asda undergoes a major revamp of its booze offer, having announced plans to become “the biggest craft beer retailer in the UK” with the introduction of more than 100 trendy brews alongside a slew of spirit SKUs from independent producers.

“The culture of artisan spirits continues to grow in the UK and it’s clear customers are trading up to more premium spirits, particularly which come from local distilleries,” said Alan Jackson, Asda buying manager for local BWS and core ambient.