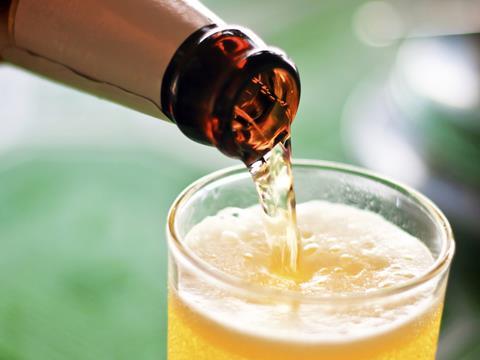 Lagunitas entered the spotlight in September when Heineken acquired a 50% stake. Sales of Lagunitas IPA have increased more than 10-fold this year to £207,000 [Nielsen 52 w/e 10 October 2015]. The beer is distributed by Adnams Southwold, and Heineken UK said it had no immediate plans to bring it in house.