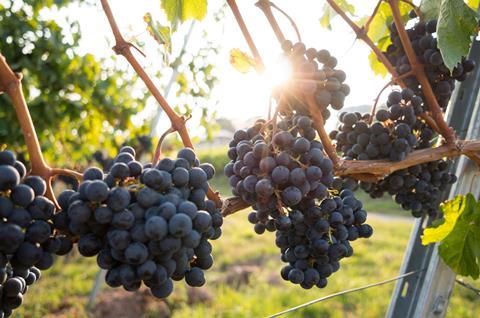 Two-thirds of English and Welsh wine makers are battling cashflow concerns as a result of the coronavirus crisis, a new report has warned.

The University of Edinburgh Business School report, which laid bare the worries of the sector’s players, also found half have delayed investment as a result of the pandemic, despite seeing an uptick in online sales.

One third of winemakers surveyed said they were experiencing supply chain issues, while four out of 10 reported higher stress levels. One third said they had sought to delay payments, and 30% said they had cut prices.

More than half of respondents to the survey said they anticipated their businesses would shrink. On average, respondents said they expected revenues to fall by as much as 52%.

The sector had “been badly hit by the downturn in sales, particularly with hospitality in complete lockdown and our vineyards being closed”, said WineGB chairman Simon Robinson.

However, he added: “Although this crisis has had a significant impact on our fledgling industry, we remain very optimistic about the medium to long-term future.”

Despite these setbacks, only 20% of winemakers surveyed said they were reducing production because of coronavirus.

It comes after a decade of solid growth for the UK’s homegrown wine industry: the number of hectares used to produce English and Welsh wine has more than doubled, with UK brands currently exported to more than 40 countries.

“Many wineries that we have been in contact with over the past two months are hugely pragmatic,” Robinson added.

“Life is going to be tough, but the overall sense of what has been achieved over the past five years gives me a very positive feeling that we shall emerge from this crisis stronger than when it started.”