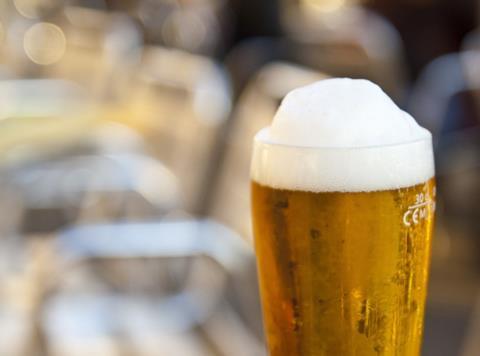 The brewing giant, which owns Coors Light, Carling and Staropramen, has applied to register the name as a trademark with the Intellectual Property Office.

It applied for class 32, 33 and 43 trademarks, which cover beer, alcoholic beverages (except beer) and catering services such as restaurants and bars respectively.